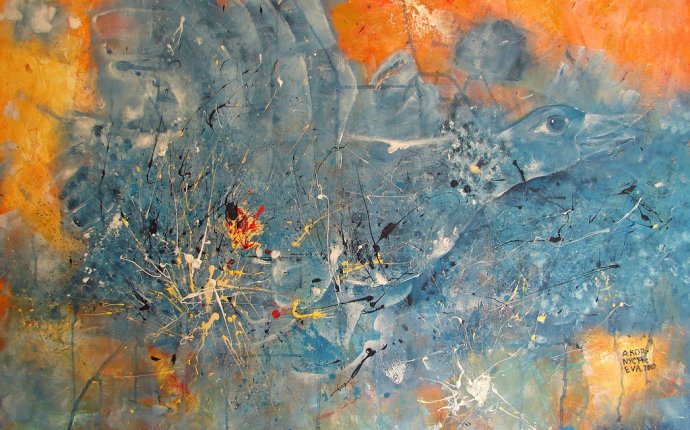 I know the following are not the greatest quality photos, but they demonstrate that order does not always have the same appearance.

The photo to the left shows thousands of CDs in a special book case. They have a special order first by classical music (top 3 rows of shelves), then by other types music (bottom 2 in the middle). Within each category they are shelved alphabetically by composer name and then the name of the musical piece. The open book you see towards the bottom of the shelf is a printout of this CD library catalog as entered into a MS Access database. The printed catalog is arranged alphabetically by composer and contains other relevant information, such as musical piece name(s), conductors, and orchestras. My husband and I have gotten used to where certain composers’ music resides in the case. For example, Johann Sebastian Bach’s music can be found in the second two sections of the first row. Beethoven’s music occupies almost the entire second row (all four sections). Yes, we like Beethoven. It would be easy to find blindfolded. As new music is added, it is entered into MS Access, and then shelved accordingly. The catalog is reprinted occasionally as the music library grows.

The inbox to the left is hidden in the spare room, with the door usually closed. It may appear to be a visual mess, but there is indeed an order to it. On top is a father’s day card. Father’s day is coming up in 11 days from this posting. Underneath is a prescription for a test at the radiologist’s. That happens second. The pile of envelopes in front of the inbox are the latest mail for filing. The pile next to it are items I need to take action on this week. All of the other items beneath the card and script are just there to hold up the card and script high enough so that they are clearly visual. That was done strategically. 🙂