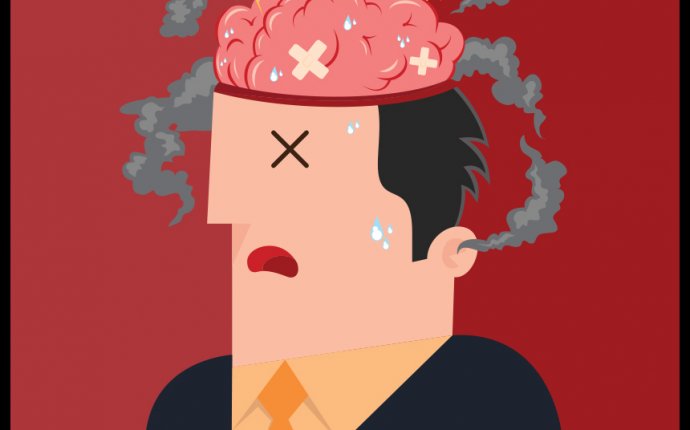 Anxiety is a normal reaction to stress. It can help you cope with a hard situation. For example, anxiety helps one deal with a deadline at the office or can push you to study for a test. But when anxiety becomes an extreme, irrational dread of everyday situations, it can be disabling. Anxiety disorders include:

Attention deficit hyperactivity disorder (ADHD) is a disorder that makes it hard to focus and pay attention. ADHD can make it hard for adults to feel organized, stick with a job, or get to work on time. Learn more. Autism spectrum disorders (ASD) cause problems with social interaction and communication. Learn more.

Bipolar disorder, also known as manic-depressive illness, is a serious medical illness that causes shifts in a person's mood, energy, and ability to function. Learn more.

When a woman has depression, it interferes with her daily life and routine, such as going to work or school, taking care of children, and relationships with family and friends. Depression causes pain for the person who has it and for those who care about him or her. Depression is a serious medical illness; it's not something that you have made up in your head. It's more than just feeling "down in the dumps" or "blue" for a few days. Women with depression feel "down" and "low" and "hopeless" for weeks at a time. Learn more.

A woman with an eating disorder eats too much, too little, or causes herself to throw up food. Eating disorders can include:

Post-traumatic stress disorder (PTSD) is a real illness. You can get PTSD after living through or seeing a dangerous event, such as war, a hurricane, or bad accident. PTSD makes you feel stressed and afraid even after the danger is over. Learn more.