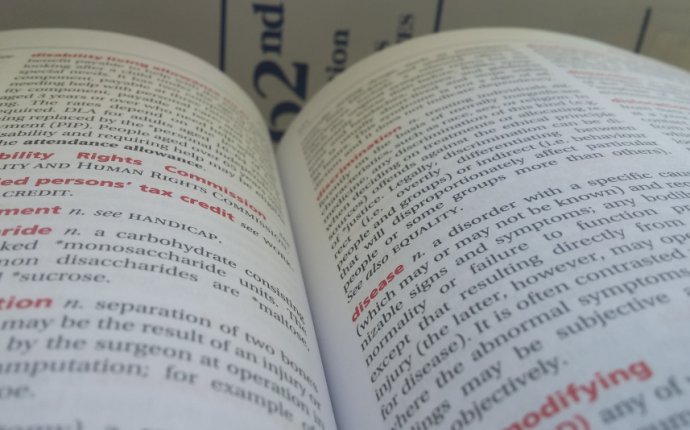 Depression is a Mental Disorder, not a Disease

While psychiatric medications and their resulting television commercials in the 1990’s and this decade have done much to help people seek treatment for a mental disorder like depression, they haven’t done much to help people understand the complexities of things like “depression” and “bipolar disorder.” These things are called disorders, not diseases, for a reason. A disorder simply means something that is out of the ordinary, which depression and other mental disorders are. They are more specifically a cluster of symptoms that research has shown to correlate highly with a specific emotional state.

A medical disease, on the other hand, according to Webster’s, is

Diseases are manifestations of a problem with some physical organ or component within the body. And while the brain is also an organ, it is one of the least understood and easily the most complex organ within the body. Researchers and doctors refer to a diseased organ when something is clearly wrong with it (via a CAT scan or X-ray or laboratory test). But with our brains, we have no test to say, “Hey, there’s something clearly wrong here!”

One could make the argument, as many have, that because brain scans show abnormalities in certain biochemical levels within the brain when they suffer from depression or the like, this “proves” that depression is a disease. Unfortunately, research hasn’t gotten quite that far yet. The brain scans show us something, that much is true. But whether the scans show the cause or the result of depression has yet to be determined. And more tellingly, there is a body of research that shows similar changes in brain neurochemistry when people are doing all sorts of activities (such as reading, playing a video game, etc.).

The Bio-Psycho-Social Model of Mental Disorders

While brain biochemistry and genetic makeup are important components of most people’s battle with a mental disorder, there are two other equally important components that are all too often left out of the picture – the psychological and the social. The most commonly accepted model of mental illness today takes these three components into account – the biopsychosocial model. This is the model most mental health professionals who practice subscribe to.