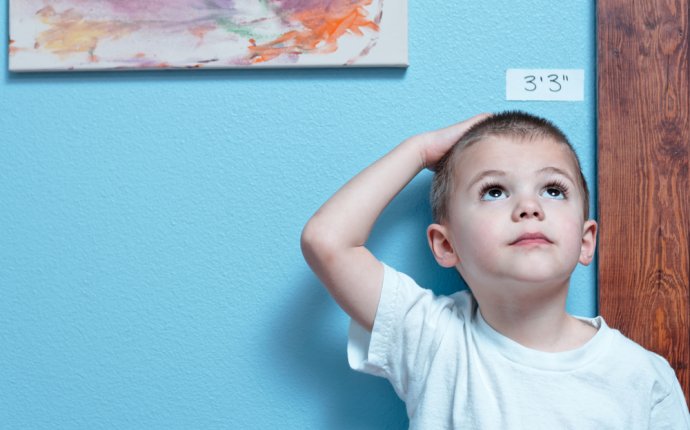 The cause of intermittent explosive disorder is said to be a combination of multiple components, including genetic factors, physical factors, and environmental factors. The following are some examples of these varying factors:

Genetic: It has been hypothesized that the traits that this disorder is composed of are passed down from parents to children; however, there is presently not any specific gene identified as having a prominent impact in the development of IED.

Physical: Research has suggested that intermittent explosive disorder may occur as the result of abnormalities in the areas of the brain that regulate arousal and inhibition. Impulsive aggression may be related to abnormal mechanisms in the part of the brain that inhibits or prohibits muscular activity through the neurotransmitter serotonin. Serotonin, which works to send chemical messages throughout the brain, may be composed differently in people with intermittent explosive disorder.

Environmental: The environment in which a person grows up can have a large impact on whether or not he or she develops symptoms of IED. It has been hypothesized that people who grow up in homes in which they were subjected to harsh punishments are more likely to develop IED. The belief is that these children will follow the example set by their parents and will act out aggressively – their initial reaction to something negative that they encounter. Another theory is that if children endured harsh physical punishments, they may find a sense of redemption in putting others through the same form of physical pain.

There are a variety of symptoms that people who have intermittent explosive disorder will display based upon individual genetic makeup, development of social skills, coping strategies, presence of co-occurring disorders, and use or addiction to drugs or alcohol. The following are some examples of various signs and symptoms that a person suffering from IED may exhibit:

If you feel that you are in crisis, or are having thoughts about hurting yourself or others, please call 9-1-1 or go to the nearest emergency room immediately.

IED can lead to devastating consequences for those with the disorder, but this depends upon the specific symptoms and behaviors the person exhibits. The following are examples of effects that untreated intermittent explosive disorder can have on individuals:

The symptoms of intermittent explosive disorder oftentimes directly mirror symptoms of various other disorders. Some of the most common mental disorders that co-occur with IED can include: