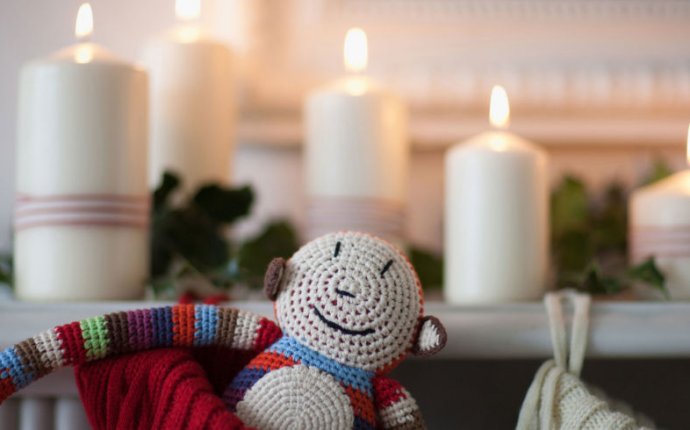 Bipolar disorder may include the following warning signs.

Although there are four common types of bipolar disorder, there are two types that are most often diagnosed.

This classic form of bipolar disorder used to be called “manic depression.” In bipolar I, manic phases are clear. The person’s behavior and moods are extreme, and their behavior quickly escalates until they’re out of control. The person may end up in the emergency room if left untreated.

To have bipolar I, a person must have manic episodes. In order for an event to be considered a manic episode, it must:

Bipolar II is four times more common than bipolar I. It includes symptoms that are much less severe. These symptoms are called hypomanic symptoms. Bipolar II is harder for people to see in themselves, and it’s often up to friends or loved ones to encourage someone with this type to get help. Hypomania often becomes worse without treatment, and the person can become severely manic or depressed.

Bipolar disorder not otherwise specified is a general category for a person who only has some bipolar symptoms. These symptoms are not enough to make a diagnosis of one of the other three types.

Hear from real people who live with bipolar disorder.

How is bipolar diagnosed?

Bipolar disorder can be difficult to diagnose. Unless you have severe mania, the symptoms can be hard to spot. People who have hypomania may feel more energized than usual, more confident and full of ideas, and able to get by on less sleep. These are things that hardly anyone complains about. You’re more likely to seek help if you’re depressed, but your doctor may not observe the manic side then.

When doctors do suspect bipolar disorder, they may use a few different approaches to make the diagnosis:

If you’re worried that you might have bipolar disorder, the best thing to do is educate yourself about mood disorders and their symptoms. Then share your list of symptoms with your doctor.

It can be harder to address if you’re concerned about a friend or loved one having bipolar disorder. Ask for help from other friends or family members. People with bipolar disorder often deny any problems, especially during manic episodes. Think of bipolar disorder as you would any other serious disease, and get professional help right away.

Bipolar and other illnesses

Approximately 1 in 5 people with a bipolar diagnosis also have borderline personality disorder. There are some similarities between the two disorders, but there are also many differences in the symptoms and causes. More research is needed to understand the relationship between them.

How is bipolar treated?

Once you have a diagnosis, your doctor will decide on a treatment program that works best for you. Bipolar treatment may include:

A licensed psychiatrist usually manages your treatment. You may also have a social worker, psychologist, or psychiatric nurse practitioner involved in your care.

Common prescriptions for people with bipolar include mood-stabilizing drugs. Mood stabilizers, such as those containing lithium and valproic acid (Depakene), will help with manic episodes. If mood stabilizers are not enough to improve a person’s quality of life, a doctor may next prescribe antidepressant-antipsychotic drug combinations such as fluoxetine-olanzapine (Symbyax).

Treatment for bipolar must be ongoing. When people stop taking medication or meeting with their doctor, they will likely have manic and depressive episodes again. However, with the proper treatment, bipolar disorder can be controlled and a person can lead a healthy and productive life.