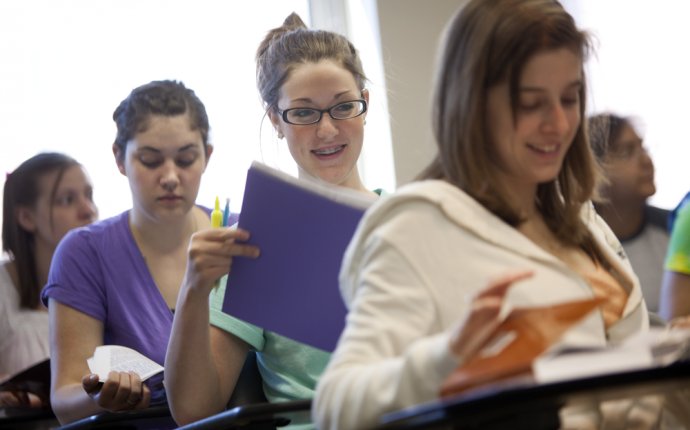 The Americans with Disabilities Act (ADA), as amended by the ADA Amendments Act of 2008 (ADAAA), prohibits discrimination on the basis of disability in several critical areas. Those areas include state and local government services, places of public accommodation, employment, telecommunications, and transportation.

Under the ADA, you have a disability if you have at least one of the following:

The measurement for an impairment is when the condition is most severe. Therefore, if you have sporadic impairment, disability will be assessed at the time when the symptoms are most evident.

There are two basic parts to having a disability:

In order to have a disability under the ADA, you must have a physical or mental impairment. Not everything that restricts your activities qualifies as an impairment. However, under the ADAAA, the definition of disability now must be understood in favor of broad coverage to the maximum extent allowed.

It is not possible to include a list of all the specific conditions that would constitute physical or mental impairments, but some examples may be useful.

Examples of conditions that are impairments: