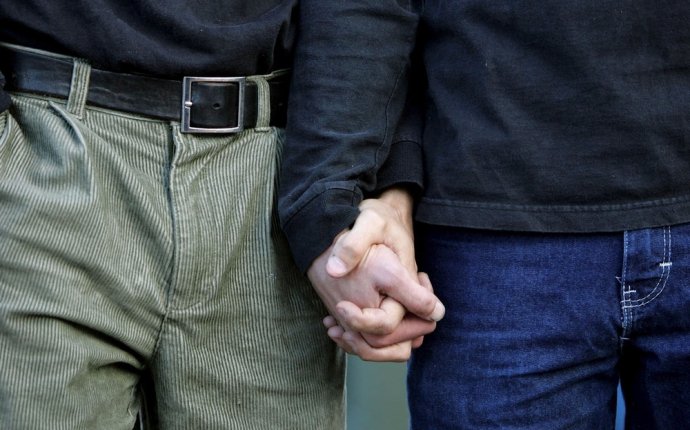 Perhaps the most important thing to keep in mind is that many patients with BDD do not spontaneously reveal their BDD symptoms to their clinician because they are too embarrassed and ashamed, fear being negatively judged (e.g., considered vain), feel the clinician will not understand their appearance concerns, or do not know that body image concerns are treatable. Yet, research has shown that patients want their clinician to ask them about BDD symptoms. It is especially important to inquire about BDD symptoms in mental health settings, substance abuse settings, and settings where cosmetic treatment is provided (e.g., surgical, dermatologic, dental).

To diagnose BDD, the DSM-5 criteria should be followed. DSM-5 classifies BDD in the chapter of “Obsessive-Compulsive and Related Disorders.” The DSM-5 diagnostic criteria for BDD require the following: