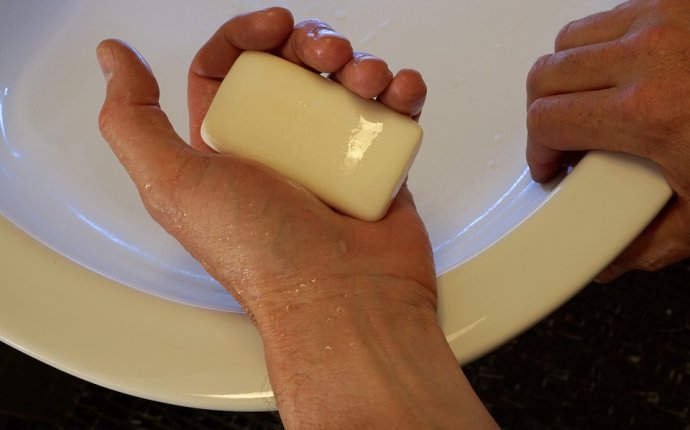 The Diagnostic and Statistical Manual of Mental Disorders, Fifth Edition (DSM-5), no longer uses the terms substance abuse and substance dependence, rather it refers to substance use disorders, which are defined as mild, moderate, or severe to indicate the level of severity, which is determined by the number of diagnostic criteria met by an individual. Substance use disorders occur when the recurrent use of alcohol and/or drugs causes clinically and functionally significant impairment, such as health problems, disability, and failure to meet major responsibilities at work, school, or home. According to the DSM-5, a diagnosis of substance use disorder is based on evidence of impaired control, social impairment, risky use, and pharmacological criteria.

The following is a list with descriptions of the most common substance use disorders in the United States.

Excessive alcohol use can increase a person’s risk of developing serious health problems in addition to those issues associated with intoxication behaviors and alcohol withdrawal symptoms. According to the Centers for Disease Control and Prevention (CDC), excessive alcohol use causes 88, 000 deaths a year.

Data from the National Survey on Drug Use and Health (NSDUH) — 2014 (PDF | 3.4 MB) show that in 2014, slightly more than half (52.7%) of Americans ages 12 and up reported being current drinkers of alcohol. Most people drink alcohol in moderation. However, of those 176.6 million alcohol users, an estimated 17 million have an AUD.

Many Americans begin drinking at an early age. In 2012, about 24% of eighth graders and 64% of twelfth graders used alcohol in the past year.

The definitions for the different levels of drinking include the following:

@Dr. Deborah Anderson: Collectively, #autoimmune disorders are among the most common chronic health issues with a list of over 100 conditions.

@Silas⊙: (PS) Mental health issues can range from Severe to Mild, to intermittent. Here is a list of very common disorders.