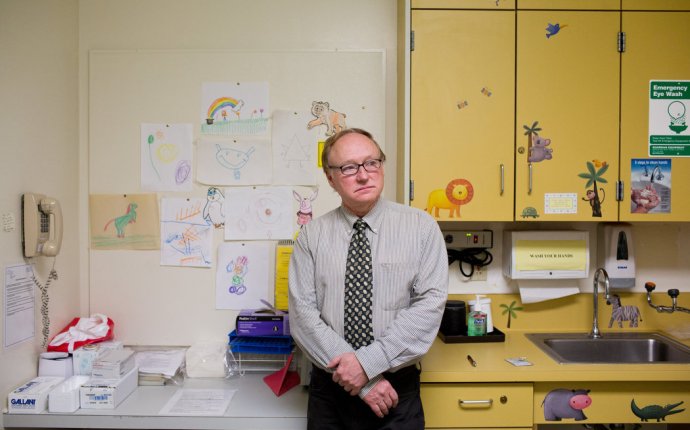 Stimulants are the most commonly prescribed medications for ADHD. They are often the first course of drugs used for ADHD treatment. You might hear this class of drugs called central nervous system (CNS) stimulant medications. They work by increasing the amounts of the hormones called dopamine and norepinephrine in the brain. This effect improves concentration and decreases the fatigue that’s common with ADHD.

Methamphetamine is related to ephedrine and amphetamine. It also works by stimulating the CNS. It’s not known exactly how this drug works to help ADHD symptoms. It can reduce your appetite and increase your blood pressure. This drug comes as an oral tablet taken once or twice per day.

Methylphenidate works by helping the reuptake of norepinephrine and dopamine in your brain. It’s also a mild stimulant. It comes as immediate-release, extended-release, and controlled-release oral forms. It also comes as a transdermal patch under the brand name Daytrana. Brand names include:

Non-stimulants affect the brain differently than stimulants do. These drugs also affect neurotransmitters, but they don’t increase dopamine levels. In general, it takes longer to see results from these drugs than from stimulants.

These drugs come in several classes. A doctor might prescribe them when stimulants aren’t safe or are ineffective. They may also prescribe them if a person wants to avoid the side effects of stimulants.

Atomoxetine (Strattera) works by letting norepinephrine work longer in the brain. The drug is long-acting, so you only need to take it once per day. This drug is not available as a generic.

Atomoxetine has caused liver damage in a small number of people. If you have signs of liver problems while taking this drug, your doctor will check your liver function. Signs of liver problems include a tender or swollen abdomen, yellowing of your skin or the whites of your eyes, or fatigue.

Clonidine (Kapvay) is used to reduce hyperactivity, impulsiveness, and distractibility in people with ADHD. This drug is also used to treat high blood pressure. Because it also lowers blood pressure, people taking it for ADHD may feel lightheaded.

This drug is available as a generic.

Guanfacine (Intuniv) is normally prescribed for high blood pressure in adults. This drug is available as a generic, but only the brand-name version Intuniv is approved for use in children with ADHD.

This drug may help with memory and behavioral problems. It may also help improve aggression and hyperactivity.

Talk with your doctor

Your doctor may suggest other ADHD treatments along with medications. For instance, an article in Pediatrics says that changing your diet may alleviate your ADHD symptoms. A study in Clinical Psychology Review found that taking omega-3 supplements may also modestly improve symptoms in children with ADHD. Talk to your doctor about your drug options as well as the alternatives, such as these 5 natural remedies. It’s important to discuss all ADHD treatment options with your doctor to gain the best results.