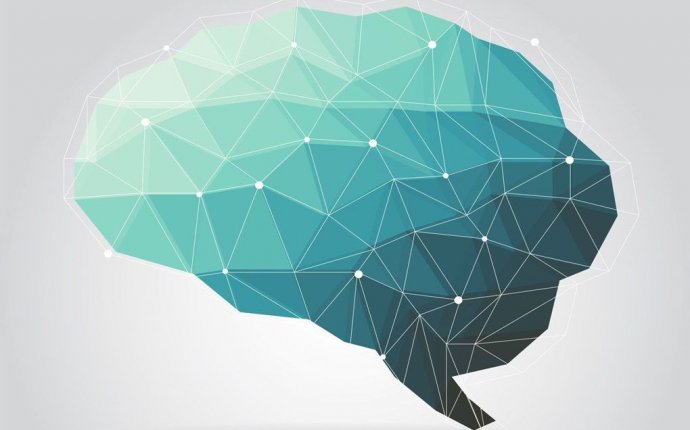 I don’t get out enough. That’s why I missed a wretched little piece by a Boston University sociologist named Liah Greenfeld on “The Maddening of America” when it first appeared in July 2013. But an on-line republishing service called “Project Syndicate” has just ” is up many-fold, but that’s not because more people are seriously depressed. It’s because of two things at work:

(1) “Depression” is credible to doctors and patients because it’s been heavily advertised to the public. Physicians find it an easy diagnosis to make. It converts unhappiness into a medical disease and gets the patients out of your office. You scribble a prescription for an “antidepressant” called Prozac or Zoloft. You tear it off the pad and hand it to the patient. The consultation is over. Otherwise, hearing his or her tale of misery could take an hour.

(2) There certainly does exist a disease called “depression, ” formerly melancholia. It’s a really serious illness. But most patients with the depression diagnosis who do have a psychiatric problem don’t have melancholia. They have a mixture of dysphoria, anxiety, fatigue, obsessive-compulsion, and somatic symptoms that used to be called “psychoneurosis, ” before that, “nerves.” Unlike the melancholic patients, they aren’t for the most part (this is not an absolute truth) at risk of suicide. They have a real psychiatric illness: They feel ill, and are often just not at ease in their bodies. But they do not have a “severe” illness that leaves them unable to function.

This is a crucial distinction. But Greenfeld rides roughshod over it in her eagerness to claim that that “20% of American adults may be severely mentally ill, ” and that 50% have something that “occasionally disturbs their functioning.”

Yeah, I’ve got something that occasionally disturbs my functioning too. It’s called “children.”

The evidence of a supposed increase in depression is based on recall studies, and younger people are more likely to recall recent episodes of depression than are older people, thinking back to when they were in their twenties. So it looks like more depression among the twenty-somethings. These statistics are garbage.

In fact, schizophrenia, a really serious psychiatric illness, seems to be declining. There are a number of statistics on this that the zealots, in their eagerness to assure us that we are all ill and need help, simply brush away.

The big psychiatric illnesses all have huge genetic components, which means they are unlikely to change much in frequency over the years. The garden-variety illnesses – which are real to the patients, don’t misunderstand me – suffer heavy admixtures of things like “medicalization, ” meaning turning unhappiness into disease, and the pharmaceutical industry’s relentless flogging to the public of the notion that stress is illness. It’s not illness! It’s just . . . stress.

Greenfeld’s piece will doubtless act as a media “virus”: the media will pick it up – because it satisfies the need of journalists for alarmist news – and hype it. And the virus will spread until another media-driven virus, this time maybe on “bullying, ” overtakes it and shoves it off the road.