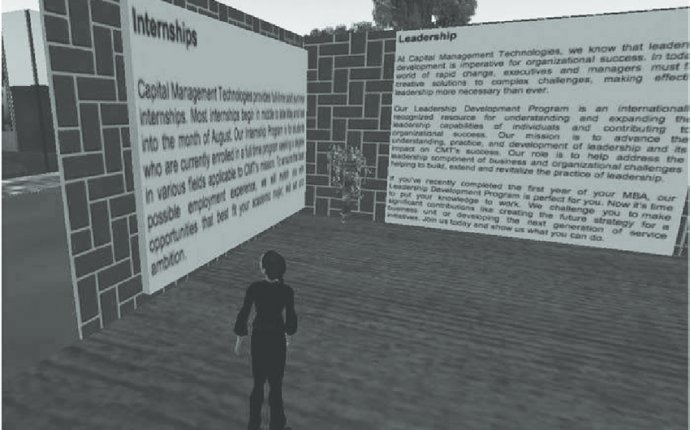 The person suffering from IED, technically categorized as an impulse-control disorder, may describe these repeated rages as "seizures, " "spells" or "attacks" which, very much like sexual orgasms, build up to an intolerable crescendo of tension and arousal, reach a point of no return, and are, at first, followed by pleasurable relaxation and relief. But after the fact, the violent perpetrator may (though not always, which can indicate the possible presence of psychopathic narcissism) feel remorseful or ashamed of their bad behavior or evil deed. However, even in between these destructive and dangerous episodes, such individuals manifest subtler signs of an anger disorder: poor impulse control, hyperaggressiveness, irritability, hostility, embitterment and barely controlled rage expressed in somewhat less violent ways, like screaming, ranting, intimidating, threatening, throwing things, slamming doors or punching walls.

According to the DSM-IV-TR, patients exhibiting "narcissistic, obsessive, paranoid, or schizoid traits may be especially prone to having explosive outbursts of anger when under stress." I would say this is equally true of those with more severe forms of Antisocial or Borderline Personality Disorders. And, as the current diagnostic manual makes quite clear, "Aggressive behavior may, of course, occur when no mental disorder is present. Purposeful behavior is distinguished from Intermittent Explosive Disorder by the presence of motivation and gain in the aggressive act. In forensic settings, individuals may malinger . . . to avoid responsibility for their behavior. Anger as a normal reaction to specific life events or environmental situations also needs to be distinguished from the anger that may occur as part of an aggressive episode in Intermittent Explosive Disorder . . . with little or no provocation." (pp. 666-667)

What is an anger disorder? What causes it? Anger disorders describe pathologically aggressive, violent or self-destructive patterns of behavior which, in my opinion, are symptomatic of and driven by an underlying and chronically repressed anger or rage. Anger disorders result primarily from the long-term mismanagement of anger, a process in which normal, existential anger turns insidiously over time into resentment, bitterness, hatred, and hair-trigger rage. Anger disorders may also be caused or exacerbated by psychosis, neurological impairment and substance abuse, all of which can impair one's ability to resist aggressive, angry or violent impulses. Today, many patients suffering primarily from an underlying anger disorder are diagnosed, inappropriately in my opinion, with Bipolar Disorder, which is incorrectly considered by most (not all) psychiatrists and psychologists to be a genetically based biochemical imbalance best treated with medications rather than psychotherapy.

Symptoms of mental Illness in Adults