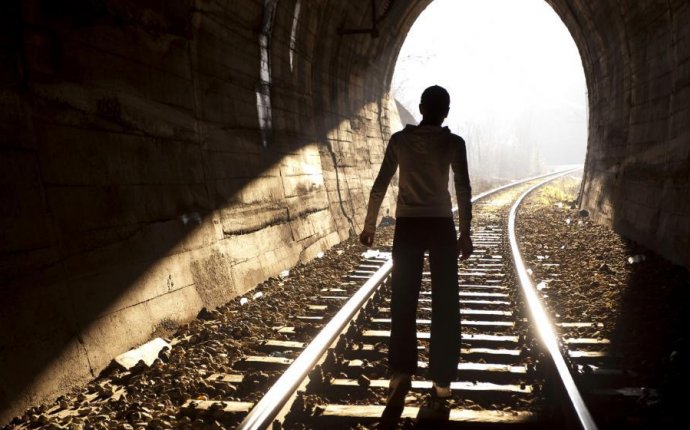 What is an Eating Disorder

Eating Disorders describe illnesses that are characterized by irregular eating habits and severe distress or concern about body weight or shape.

Eating disturbances may include inadequate or excessive food intake which can ultimately damage an individual’s well-being. The most common forms of eating disorders include Anorexia Nervosa, Bulimia Nervosa, and Binge Eating Disorder and affect both females and males.

Demi Lovato speaks about her eating disorder. As posted by I Choose People

Eating disorders can develop during any stage in life but typically appear during the teen years or young adulthood. Classified as a medical illness, appropriate treatment can be highly effectual for many of the specific types of eating disorders.

Although these conditions are treatable, the symptoms and consequences can be detrimental and deadly if not addressed. Eating disorders commonly coexist with other conditions, such as anxiety disorders, substance abuse, or depression.

The three most common types of Eating Disorders are as follows:

Eating Disorders are complex disorders, influenced by a facet of factors. Though the exact cause of eating disorders is unknown, it is generally believed that a combination of biological, psychological, and/or environmental abnormalities contribute to the development of these illnesses.

Examples of biological factors include:

Examples of psychological factors include:

Examples of environmental factors that would contribute to the occurrence of eating disorders are:

Signs & Symptoms of an Eating Disorder