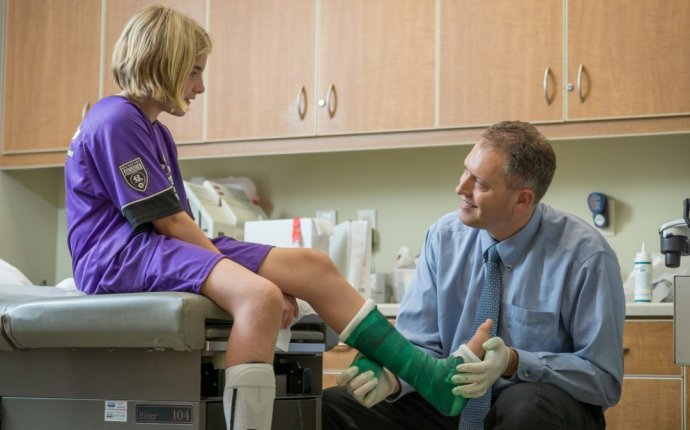 (8) DEPRESSION: This problem, like many other clinical problems, illustrates why it is so helpful if your sports psychologist is also a trained and licensed psychologist. In a lifetime, a huge percentage of people (over 25%) will be depressed in their lifetime, whether they are the cleanup hitter for the New York Yankees, a world champion boxer, or your next door neighbor. Athletes and top executives are people like all of us, so they get depressed and need help too. The problem is that mental disorders like depression are stigmatized, labeling a person weak or telling him or her to just suck it up. As Jon Wertheim so aptly pointed out in his article “Prisoners of Depression” in Sports Illustrated over a decade ago, those with serious clinical depression are more impaired than a person with a broken leg. A broken leg will heal nicely and teammates will cheer on the recovery, but a person with depression is still often seen as a team outcast or virus and their performance usually suffers just as if their leg were broken. Many cases go untreated due to shame. I’m hoping for a day when mental problems are taken just a seriously, or more so, than physical ailments. Suicide is one of the leading causes of death in young people. To treat depression, I use an eclectic approach, often finding cognitive behavioral psychotherapy to be effective as the client learns to change irrational or illogical thoughts and perceive their world differently. While I am not equipped to prescribe medication, and believe that less intrusive approaches such as talk therapy should be attempted first, I also keep a keen eye to the severity of depression and suicidal ideation. More severe cases might justify my referring the client to a medical doctoral for a medication evaluation to go along with the psychotherapy we are doing. Here is that article ‘Prisoners of Depression” that Jon Wertheim wrote.

(9) LOW MOTIVATION/WANTING TO QUIT: Parents bring me their junior athletes for any number of reasons, usually just to help them perform better, but this can also be a reason for referral. An athlete or high performer who has done very well for a number of years might suddenly lose the fire and want to quit. This can puzzle those around the person. The reasons can vary from A to Z, but hiring a trained professional to help sort out the issues and provide treatment can often be the difference between that child going on to compete at the college and professional level or quitting at age 14. This problem also presents amongst older athletes or those considering retirement, or just normal people in jobs they’ve lost passion for. As a clinician, it is important that I determine if there is a serious clinical disorder, or if this is a temporary phase including mostly staleness, burnout, or stress. Quitting might be in the best interests of the client. While I never make this decision for the client, I can help sort it all out, and rule out many factors that might have been overlooked. Intrinsic motivation is so important in all that we do and passion and joy is important for any success. Often time off from physical training and competition combined with psychotherapy or mental coaching helps. This is a tough one to treat but that does not mean that it does not need to be addressed. On the contrary, the person’s entire sport or career could be at stake. Self-esteem and huge money could be on the line. Here is an article by Janie McCauley in the Associated Press that I helped with recently about athletes retiring in the prime of their careers.

(10) TRAUMA/SUBSTANCE ABUSE/EATING DISORDERS: I’ve put these three clinical problems together as one just for the purposes of this article because they often go together, but technically they are quite different. Past horrible events and circumstances can often play themselves out later in life and the diagnosis of PTSD is one of the most common amongst those who have been in war or have been sexually or physically abused. Did you even wonder why so many NFL and NBA players who have the world at their fingertips and multi-million dollar contracts suddenly throw it all away as a result of domestic violence, drug use, or other criminal behavior. While some people are just wired wrong and need to be incarcerated to protect society, I would venture to say that this is rare and that the vast majority of these serious problems have their roots in serious problems that have huge historical origins, often of a traumatic nature. The media and public is often quick to condemn people who act out but slow to truly examine why they do it. Society has a long way to go. Again, these types of problems are rarely going to be well treated by a mental coach guru without proper training and credentials as a psychologist too. The truth is that many people, often evident in pro sports but even more prevalent in the general population, struggle with things that happened many years ago. It can sabotage self-esteem and lead to so many inappropriate ways to compensate including murder. Serious psychotherapy is needed and it is needed as soon as possible. This is just one why all 4 major sports should have a licensed clinical and sports psychologist present in the team headquarters throughout the year. This person should be equipped to deal with these more serious problems just as well as being able to provide mental coaching and lectures to the teams and players needing just a mild to modest performance boost for their upcoming game. Here is an article in AFP (Paris) about the effects of trauma for a skier.

You can, or trackback from your own site.
Source: www.johnfmurray.com