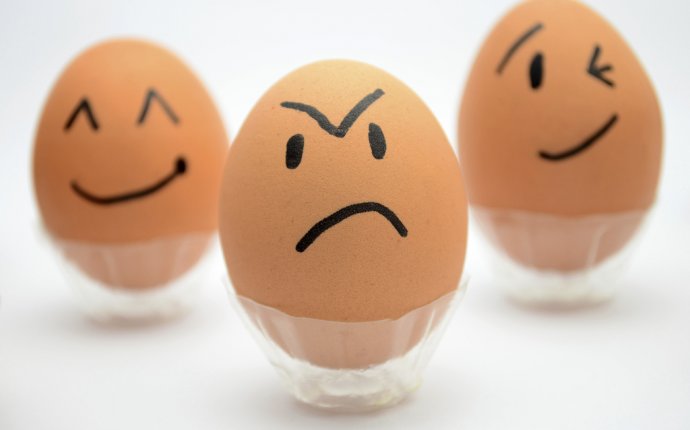 Emotional Problems among Children with Same-sex Parents: Difference by Definition

1Department of Sociology, The Catholic University of America, USA.

Aims: To test whether small non-random sample findings that children with same-sex parents suffer no disadvantage in emotional well-being can be replicated in a large population sample; and examine the correlates of any differences discovered.
Methodology: Using a representative sample of 207, 007 children, including 512 with same-sex parents, from the U.S. National Health Interview Survey, prevalence in the two groups was compared for twelve measures of emotional problems, developmental problems, and affiliated service and treatment usage, with controls for age, sex, and race of child and parent education and income. Instruments included the Strengths and Difficulties Questionnaire (SDQ) and the Kessler Scale of Psychological Distress (SPD). Bivariate logistic regression models tested the effect of parent psychological distress, family instability, child peer stigmatization and biological parentage, both overall and by opposite-sex family structure.
Results: Emotional problems were over twice as prevalent (minimum risk ratio (RR) 2.4, 95% confidence interval (CI) 1.7-3.0) for children with same-sex parents than for children with opposite-sex parents. Risk was elevated in the presence of parent psychological distress (RR 2.7, CI 1.8-4.3, p (t) < .001), moderated by family instability (RR 1.3, CI 1.2-1.4) and unaffected by stigmatization (RR 2.4, CI 1.4-4.2), though these all had significant direct effects on emotional problems. Biological parentage nullified risk both alone and in combination with any iteration of factors. Joint biological parents were associated with the lowest rate of child emotional problems by a factor of 4 relative to same-sex parents, accounting for the bulk of the overall same-sex/opposite-sex difference.
Conclusion: Joint biological parentage, the modal condition for opposite-sex parents but not possible for same-sex parents, sharply differentiates between the two parent groups on child emotional problem outcomes. For child well-being the two groups differ by definition. Intact opposite-sex marriage...