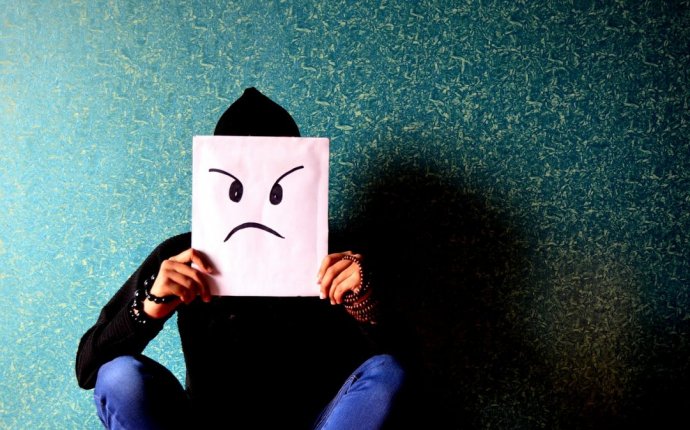 The Diagnostic and Statistical Manual (DSM) is a tool that list symptoms and criteria that mental health professionals use to diagnose a person. A new DSM, the DSM-V, is coming out soon and minor changes will be seen in the criteria for social anxiety. Below is a list of the proposed criteria for Social Anxiety Disorder DSM-V:

Specify if: Performance Only: If the fear is restricted to speaking or performing in public

Specify if: Selective Mutism: Consistent failure to speak in specific social situations in which there is an expectation for speaking (e.g., at school) despite speaking in other situations

Here is the rationale for the changes from the previous DSM (DSM-IV):

Criterion 1. The term ‘marked’ will be operationalized in the text as intense. The phrase‘fear or anxiety’ is used consistently across the criteria within Social Anxiety Disorder and across anxiety disorders. ‘Observation’ and ‘interaction’ have been added as factor analytic research shows that there are three types of social situations: interaction, observation, and performance. In the text, definitions and further examples of the three types will be added.

Humiliation and embarrassment have been brought under the broader term “negative evaluation”, as this is the core fear in Social Anxiety Disorder. Offending others is added to increase cultural sensitivity.

The Note regarding: children is moved to text as “ Cautionary.” The text will further note that there must be evidence for the capacity of age-appropriate relationships in adults as well.

Criterion 3. The wording has been made consistent with Specific Phobia and Agoraphobia criteria. In the child note “with unfamiliar people” is removed as children can experience anxiety with familiar people. Refusal to speak is added as this is familiar avoidance behavior in young children.

Criterion 4. Use of phrase “fear or anxiety” for consistency purposes

Criterion 5. Patients with Social Anxiety Disorder often have difficulty recognizing their fear is excessive, but are not delusional. Therefore the clinician may be in a better position to judge this. Use of the phrase “out of proportion to the danger posed” is intended to operationalize what is meant by “excessive or unreasonable”. The Note reminds the clinician to take into account the appropriate cultural norms of social interaction.

Criterion 6. By adding the criterion of typically lasting for at least six months (with text clarification that the cut off should not be applied too rigidly), over-diagnosis of transient social anxiety will be minimized; DSM-IV restriction of a duration criterion (of 6 months or more) to children under the age of 18 will now be extended to all age groups, given evidence that transient social anxieties can occur in adulthood as well.

Criterion 7. DSM-IV criteria excluded social fears/avoidance associated with medical conditions. However, studies have shown that certain individuals experience excessive social anxiety about their medical symptoms, and disability due to their social anxiety. In addition, such social anxiety can be treated.