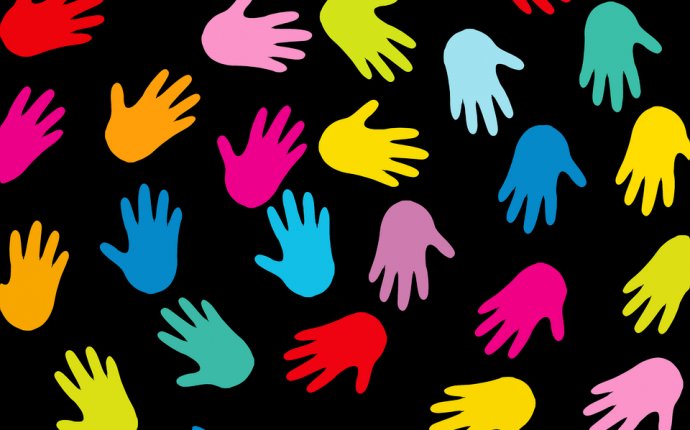 The latest government epidemiological data show social anxiety affects about 7% of the population at any given time. The lifetime prevalence rate (i.e., the chances of developing social anxiety disorder at any time during the lifespan) stands slightly above 13%. (See journal citation on the Social Anxiety Association home page.)

Social anxiety is the fear of social situations that involve interaction with other people. You could say social anxiety is the fear and anxiety of being negatively judged and evaluated by other people. It is a pervasive disorder and causes anxiety and fear in most all areas of a person's life. It is chronic because it does not go away on its own. Only direct cognitive-behavioral therapy can change the brain, and help people overcome social anxiety.

People with social anxiety are many times seen by others as being shy, quiet, backward, withdrawn, inhibited, unfriendly, nervous, aloof, and disinterested.

This list is not a complete list of symptoms - other symptoms may be associated with social anxiety as well.

The feelings that accompany social anxiety include anxiety, high levels of fear, nervousness, automatic negative emotional cycles, racing heart, blushing, excessive sweating, dry throat and mouth, trembling, and muscle twitches. In severe situations, people can develop a dysmorphia concerning part of their body (usually the face) in which they perceive themselves irrationally and negatively.