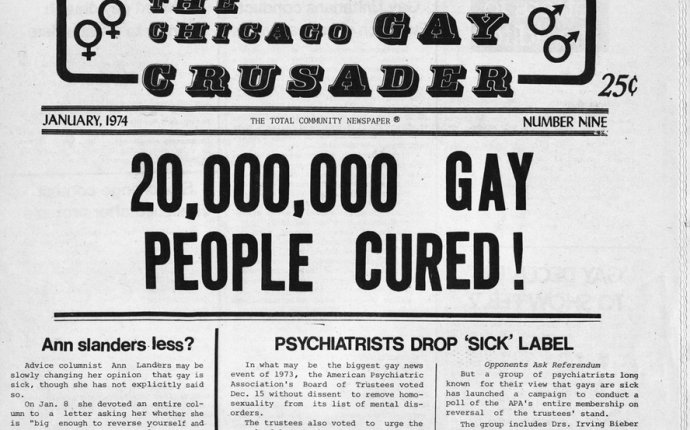 This is an open access article distributed under the terms of the Creative Commons Attribution-NonCommercial-ShareAlike 3.0 License, which allows others to remix, tweak, and build upon the work non-commercially, as long as the author is credited and the new creations are licensed under the identical terms.

Marriage has been, since ancient times, one of the most important social institutions in all societies and it forms the basis of civilization and social structure. Marriage is said to be a contractual agreement that formalizes and stabilizes the social relationship which comprise the family. The anthropological handbook “Notes and Queries (1951)” defined marriage as “a union between a man and a woman such that children born to the woman are the recognized legitimate offspring of both partners.” Leach offered a list of 10 rights associated with marriage, with specific rights differing across cultures, which are:

In our country, marriage is regarded as an important and sacrosanct event in an individual's life, and everyone is supposed to get married and have a family so that he can continue his progeny. Marriage is essential not only for begetting a son to discharge his debt to the ancestors but also for performance of other religious and spiritual duties. For every persons, who has a daughter, marrying off the daughters when they achieve the marriageable age is regarded as one of the most sacrosanct religious duty. For Indian women, marriage is one of the most important aspects of her life, and the social status of the women enhances after getting married, whereas remaining unmarried after a certain age is stigmatizing for her. Parents often cough up their life savings, take loans or dispose of their immovable properties to arrange substantial dowry to marry off their daughters. Divorce is not generally acceptable in our society. After marriage, there is even a stronger social and moral compulsion to continue the relationship despite facing difficulties/problems in the marriage.

Major mental disorders are listed both as preconditions of marriage and as grounds for divorce. Under Hindu Marriage Act, 1955, conditions in respect to mental disorders (Section 5(ii)), which must be met before the marriage is solemnized, are as follows:

It is pertinent to point out that the original provision was “neither party is an idiot or a lunatic, ” which was changed to the present provision by Marriage Laws (Amendment) Act, 1976. “Recurrent attacks of epilepsy” was also a disqualification for marriage, which was removed by the Marriage Laws (Amendment) Act, 1999. Supreme Court observed that to brand the wife as unfit for marriage and procreation of children on account of the mental disorder, it needs to be established that the ailment suffered by her is of such a kind or such an extent that it is impossible for her to lead a normal married life (R. Lakshmi Narayan vs. Santhi, AIR 2001 SC 21 10).

Marriages in contravention to the provision with respect to mental disorders come under voidable category. Voidable marriages (Section 12) are those which may be annulled by a decree of nullity on the given grounds but may continue to be legal until the time it is annulled by a competent court.

According to the Section 13 of the Act, divorce or judicial separation can be obtained if the person has been “incurably of unsound mind, ” or has been suffering continuously or intermittently from “mental disorder of such a kind and to such an extent that the petitioner cannot reasonably be expected to live with the respondent.” The expression “mental disorder” means mental illness, arrested, or incomplete development of mind, psychopathic disorder or any other disorder or disability of mind and includes schizophrenia. The expression “psychopathic disorder” means a persistent disorder or disability of the mind (whether or not including subnormality of intelligence) which results in abnormally aggressive or seriously irresponsible conduct on the part of the other party, and whether or not it requires or is susceptible to medical treatment. In Sharda versus Dharmapaul (2003, 4 SCC 493), Supreme Court held that each case of schizophrenia has to be considered on its own merits. The medical evidence regarding the requisite degree of mental disorder is relevant though not conclusive. Supreme Court also observed that when there was sufficient evidence for the court to conclude that the slight mental disorder of the wife was not of such a kind and to such an extent that the husband could not reasonably be expected to live with her, divorce could not be granted (A.I.R., 1982 CAL 138). These judgments are significant because of the importance given to the effects and the impact rather that to the mere labeling of mental illness.