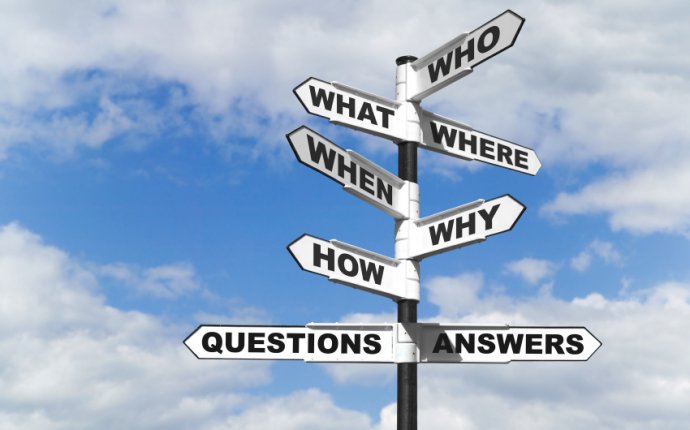 To help children with undiagnosed mental disorders, researchers today (Oct. 28) issued a list of 11 easy-to-recognize warning signs for use by parents and others in the community.

Among the signs: feeling sad or withdrawn for two weeks or more may indicate depression, and intense fears or worries that get in the way of daily activities may indicate an anxiety disorder.

Parents who notice any of the signs in their child should take him or her to see a pediatrician or mental health professional for a psychiatric evaluation, the researchers said.

"Many people [have] been confused about whether their child has a problem, " said Dr. Peter S. Jensen, a professor of psychiatry at the Mayo Clinic, who helped compile the list. "If you have a simple yes, no decision, it becomes easier, " Jensen said.

Identifying a psychiatric disorder early in life will also allow children to receive treatment sooner, which will likely make the treatments more effective, the researchers said. Some children go 10 years between the time their symptoms appear and when they receive treatment, Darcy Gruttadaro, director of the Child & Adolescent Action Center at the National Alliance on Mental Illness, said at a news conference about the warning signs.

The list is published today in the journal Pediatrics. It was spurred by a 2001 request by the U.S. surgeon general to develop a list similar to the one created in 1971 to help people recognize the early signs of cancer.

To come up with the list, the committee reviewed mental health studies involving more than 6, 000 children. They made sure the symptoms on their list could identify the majority of kids with certain mental health disorders.

The signs are indented to be mental health disorder "profiles" and not specific diagnoses in and of themselves. For accurate diagnoses, parents should seek help from their health care provider, the researchers said.

To avoid potential alarm from parents and over-diagnosis of mental disorders, the researchers said they designed the list to be conservative. That is, these signs will not be evident in every child who has a mental health disorder. Of the 15 percent of youth estimated to have mental illness, the profiles will identify about 8 percent, Jensen said.

Pass it on: Eleven warning signs can be used by parents to help diagnose mental illness in their children.