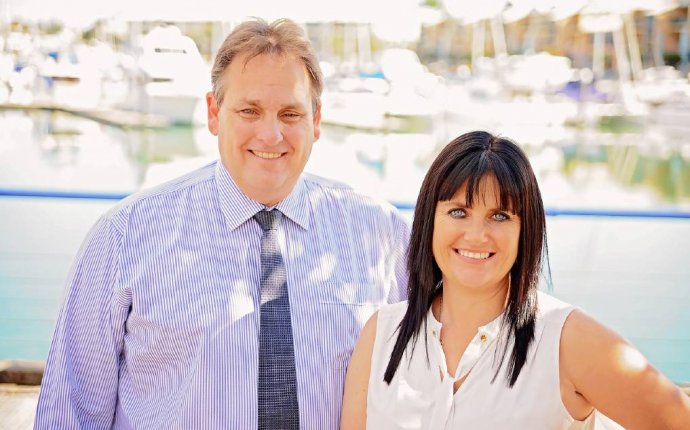 Correlation means association - more precisely it is a measure of the extent to which two variables are related.

If an increase in one variable tends to be associated with an increase in the other then this is known as a positive correlation. An example would be height and weight. Taller people tend to be heavier.

If an increase in one variable tends to be associated with a decrease in the other then this is known as a negative correlation. An example would be height above sea level and temperature. As you climb the mountain (increase in height) it gets colder (decrease in temperature).

When you draw a scattergram it doesn't matter which variable goes on the x-axis and which goes on the y-axis. Remember, in correlations we are always dealing with paired scores, so the values of the 2 variables taken together will be used to make the diagram. Decide which variable goes on each axis and then simply put a cross at the point where the 2 values coincide.

Strictly speaking correlation is not a research method but a way of analysing data gathered by other means. This might be useful, for example, if we wanted to know if there were an association between watching violence on T.V. and a tendency towards violent behaviour in adolescence (Variable B = number of incidents of violent behaviour observed by teachers).

Another area where correlation is widely used is in the study of intelligence where research has been carried out to test the strength of the association between the I.Q. levels of identical and non-identical twins.

Some uses of Correlations

Instead of drawing a scattergram a correlation can be expressed numerically as a coefficient, ranging from -1 to +1. When working with continuous variables, the correlation coefficient to use is Pearson’s r.

Differences between Experiments and Correlations

An experiment isolates and manipulates the independent variable to observe its effect on the dependent variable, and controls the environment in order that extraneous variables may be eliminated. Experiments establish cause and effect.

This means that the experiment can predict cause and effect (causation) but a correlation can only predict a relationship, as another extraneous variable may be involved that it not known about.