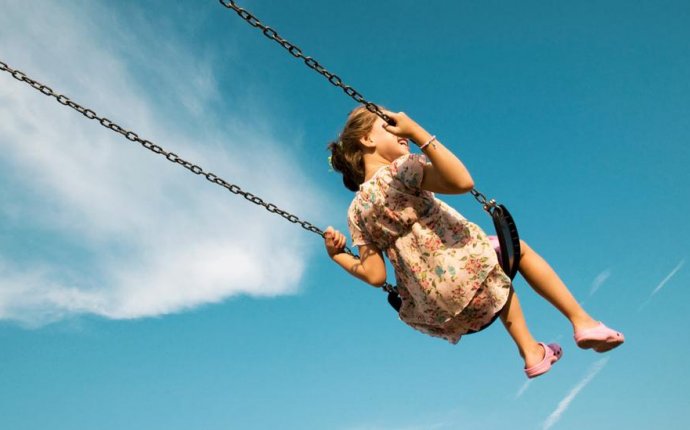 These days, talking about the weather and your health can lead to fistfights in the back yard. A comment about the rain in Spain can turn into a fierce argument over the existence of climate change; an off-hand remark about a child’s cold can lead to name-calling over the anti-vaccine movement.

This can lead to bad behavior. For example, have you ever worried so much about the person next to whom you might be seated at a meal that you’ve snuck into the dining room before anyone else, looked at the name cards and then changed them? No, of course not, and neither have I. Not on a regular basis. But, c’mon, haven’t you been tempted?

If you know that you're going to spend three hours sitting next to a woman who holds views so conservative she makes Sarah Palin sound like Gloria Steinem, or a guy so evangelical about clean eating that he exists solely on air-ferns, sticking with the assigned seating chart is a tough thing to swallow.

But since we need to exist in the world as social animals, what might neutral topics of conversation be?

I asked my friends about their go-to topics and I was warned more often that I was reassured. My lovely niece Anne, director of The Battery Park City Library in Manhattan, informed me that discussing her job was off-limits because “Public librarianship is not a neutral career in terms of our stance on inclusiveness and diversity.”

This explains why most people insisted we talk about five things and five things only: Children, grandchildren, pets, sports, and gardening.

It turns out that I'm in trouble. While I have stepchildren, I’ve never given birth. For some folks, that knocks me out in the first round. There are no grandchildren.

Gardening? I don't even go outside. My husband keeps making the deck larger so that I'll go further out into the yard.

Here’s how I like to encourage genuine conversation without risking what my friend Ed Culver calls “weaponized glances” from others at the table: Ask people about their worst times. I'm not kidding.

Ask the people sitting next to you about these five topics instead:

Most of the stories will end up being funny (although there's always a risk that someone was taken hostage while listening to a bad song and cooking a bad meal).

Ask someone how she learned to ride a bike, cook an egg, tie her shoelaces, memorize his first line from a school play. You’ll learn something significant about someone's life-and your life will be more interesting because of it.

We seem to be living in a world so fraught, so divided, so tense, and so eager to engage in belligerence instead of banter that we have more or less forfeited our willingness to address with respect and civility those whose opinions are in opposition to our own. It doesn't have to be this way.

Ask a question; listen to a story; offer an anecdote; search for the connection. It's there.

Our worst moments often transform themselves into our best stories because we shape them and re-create them as we form the incident into our own narrative. Comics know that time+pain=humor and that we can redeem even awful moments from the past by translating them into a shared experience. It depends on being generous enough to others to keep our stories light.