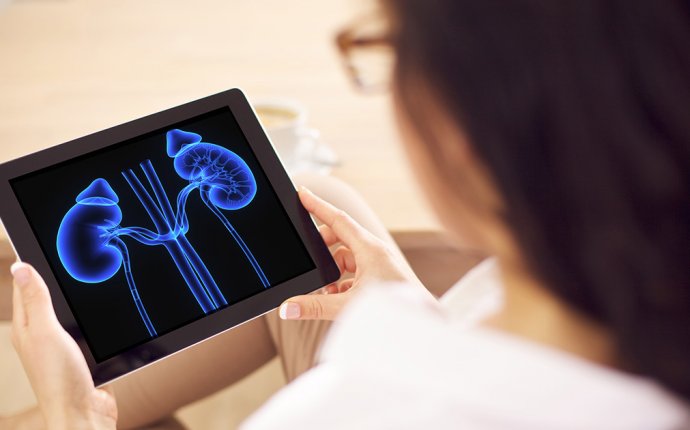 There are several kinds of bipolar disorder. Each kind is defined by the length, frequency and pattern of episodes of mania and depression.

Bipolar II disorder is diagnosed after one or more major depressive episodes and at least one episode of hypomania, with possible periods of level mood between episodes.

The highs in bipolar II, called hypomanias, are not as high as those in bipolar I (manias). Bipolar II disorder is sometimes misdiagnosed as major depression if hypomanic episodes go unrecognized or unreported. If you have recurring depressions that go away periodically and then return, ask yourself if you have also:

If so, talk to your health care provider about these energetic episodes, and find out if they might be hypomania. Getting a correct diagnosis of bipolar II disorder can help you find treatment that may also help lift your depression.

Cyclothymia is a milder form of bipolar disorder characterized by several hypomanic episodes and less severe episodes of depression that alternate for at least two years. The severity of this illness may change over time.

Bipolar disorder with rapid cycling is diagnosed when a person experiences four or more manic, hypomanic, or depressive episodes in any 12-month period. Rapid cycling can occur with any type of bipolar disorder, and may be a temporary condition for some people.

DBSA has found that nearly 7 of every 10 people with bipolar disorder are misdiagnosed at least once, and that the average length of time from a person's first bipolar symptoms to correct diagnosis and treatment is 10 years. One of the reasons for this is that many people don't report all of their symptoms. It is important for people to share all symptoms, even those not present during a health care appointment, as well as their family history to help health care providers make a correct diagnosis.

Sometimes symptoms of hypomania (a milder form of mania) are mistaken for "a really good day." Many people don't report symptoms of mania or hypomania because they feel good and it often doesn't feel like an illness.