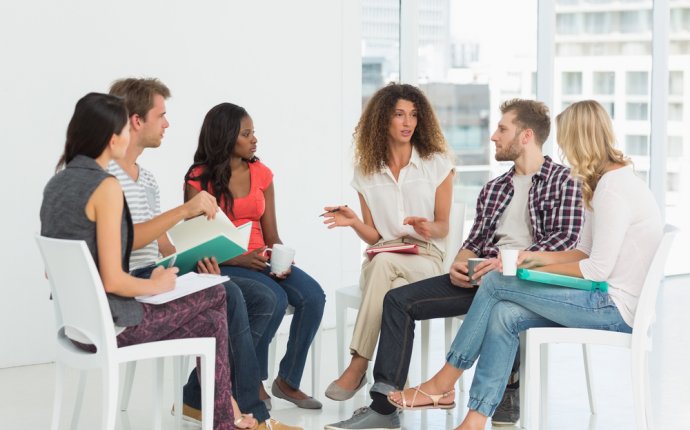 What is the Most Severe mental Illness?

My conclusion was that the United States now is the worst place and worst time ever to have a severe mental illness. Hundreds of thousands of the severely ill languish inappropriately in prisons. Additional hundreds of thousands are homeless on the street.

But it gets worse. Having a severe mental illness also means that you will probably die very young. I have asked Dr Peter Weiden to explain why and to suggest what we should do about it. He is Professor of Psychiatry at University of Illinois Medical Center and has spent his professional career working on improving outcomes and reducing side effects and complications for people with serious mental illness.

Dr Weiden writes: "In the general population, our life expectancy in the United States is approximately 80 years (77.4 years for men, and 82.2 years for women). This is a stunning improvement in life expectancy since back in the 1970’s when life expectancies were a full decade shorter, around 70 years. The rapid and profound decrease in smoking is probably the single most important factor.

Certain groups do not share this good fortune. For example, black Americans live about 5 fewer years than whites. But one group suffers by far the most- with an average of 20 years of reduced life, in the ballpark of the life expectancy in Rwanda or Afghanistan.

Who is dying so young? You might think it would be people with HIV or severe asthma or some other serious medical condition. But it is not. As you have guessed by now, the group in question are those with a diagnosis of serious mental illness-schizophrenia, bipolar disorder or treatment resistant depression.

It has been known for many years that individuals with serious mental illness were more likely to have medical problems like diabetes, hypertension, or heart disease, but most of the mortality concern was on suicide prevention and other kinds of injuries that come from poorly controlled psychiatric symptoms.

The wake up call came in 2006 when a groundbreaking study of mortality statistics showed that individuals with severe mental illness were dying between 13 and 31years early, averaging to over 20 years of life lost relative to age matched general populations. Their causes of death were actually very similar to the causes of death in the general population, only happening on average about 20 years earlier.

While suicide and accidental deaths are still much more likely to happen in the severely mentally ill relative to general population, these are still relatively uncommon, whereas there is a doubling or tripling of the mortality from heart disease, diabetes, respiratory ailments, and cancer. People mostly die in their 50s of the same problems that kill off the rest of us 20 years later.

Many reasons conspire to create this shameful statistic. People with severe mental illness are less likely to take good care of themselves, more likely to smoke heavily and have sedentary lifestyles, and have more difficulty than most negotiating the complicated medical care system to go for appointments and follow-up care. And primary care physicians are not well trained or compensated for the additional complexities involved in diagnosing or treating medical problems in the severely ill.

A word about medications for mental illness, and their role in mortality. It is a complicated question because medications can be very effective in controlling psychiatric symptoms so that patients are better able to reduce medical risks and actively participate in medical care. On the other hand, some medications cause significant weight gain and dyslipidemia (increase in triglycerides and cholesterol) which can make the already bad situation worse. This dilemma is better now that there are effective medications that do not often cause weight gain or elevated lipids. Though this remains a vexing challenge for mental health professionals, the major problem seems to be the greater number of medical risk factors among persons with mental illness and their lack of access to high quality medical care.

A growing research literature shows that bringing the medical doctor to the psychiatric patient works much better than trying to bring the patient to regular medical services. The merging of primary psychiatric care with primary medical care is urgently needed.

Is this too much to ask? When we get surgery we expect other doctors to be available. The surgeon will be surrounded by a team including radiologists, anesthetists, and if there are heart problems a cardiologist. Having an appropriate medical team working together is usually not available for those who have psychiatric conditions.

Which throws the basic inequality into stark relief. Society would not tolerate 20 years of lost life expectancy for other groups, even those that also suffer discrimination like Latino or blacks or gays. If this were HIV or breast cancer or multiple sclerosis, we would not tolerate the total fragmentation of healthcare as we do with mental illness.

Thanks so much, Peter, for this glum, but much needed assessment. Until recently, I have assumed that the reduced life expectancy in the severely ill was attributable to the big four of lousy medical care, heavy smoking, sedentary lifestyle, and antipsychotic use. To my great surprise, a large and well conducted study recently found the lowest mortality in the severely ill who had received low to moderate doses as compared to those who took no medicine or high doses. This is just one study can be interpreted in different ways, but it does suggest that antipsychotics are less the culprit in early death than I had imagined.