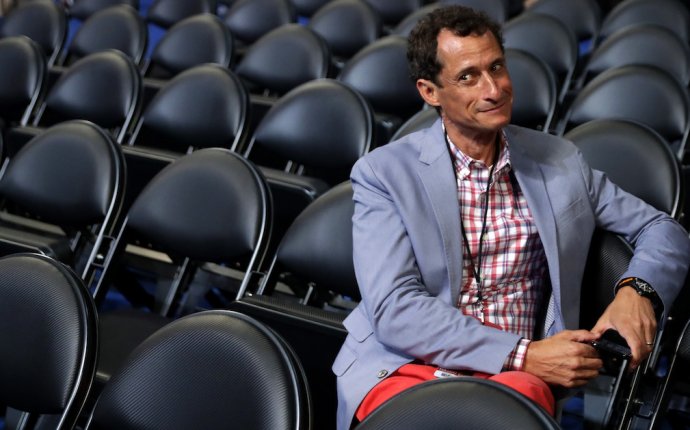 What is Psychological Illness?

Dyspepsia was defined as one or more of the symptoms (reflux episodes, heartburn, retrosternal pain, nausea, vomiting, early satiety, uncomfortable feeling of fullness after meals, abdominal distension), and one or more of the pain modalities (burning sensation, aching, pain, tenderness, sinking feeling, "butterflies", cramp, twinge, stitch, colic, gripes) with any abdominal location except the lower part, but no concomitant IBS.

When using these definitions of dyspepsia and IBS, responders with only reflux symptoms, i.e. heartburn and/or retrosternal pain but no abdominal pain or discomfort, were classified as having GERS and not dyspepsia, while those with such symptoms and abdominal pain or discomfort fell into the dyspepsia group. Also, IBS, as defined below, was given priority over dyspepsia. Thus, concomitant occurrence of both led to a diagnosis of IBS. This definition is in accordance with published guidelines .

FGID was defined as either dyspepsia or IBS.

Minor symptoms refer to symptoms not fulfilling the criteria of dyspepsia or IBS. By definition, those with GERS were included in this group

"Strictly Symptom Free" (SSF) is defined as having no reported symptoms at all in the Abdominal Symptom Questionnaire in the 1995 survey, and subjects stating that they had not even been troubled previously with abdominal symptoms. Those subjects who had participated in the two former surveys in 1988 and 1989 (n = 265) should also have reported no symptoms in each of those two investigations.

"Prior symptomatics" were those with no symptoms in the 1995 survey but with GI symptoms reported in the prior studies of 1988 and 1989.

The Complaint Score Questionnaire contains 30 questions, as shown in Figure