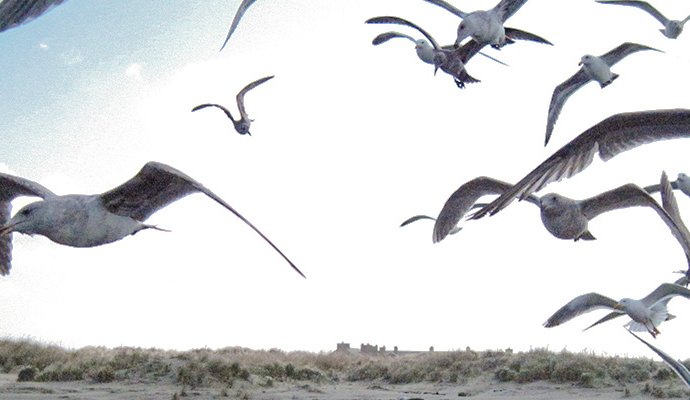 Schizoaffective disorder criteria are defined in both the latest version of the Diagnostic and Statistical Manual of Mental Disorders (DSM-IV-TR) and the International Classification of Diseases, Tenth Revision (ICD-10). This complex disorder is challenging to diagnose and treat even when the DSM-IV-TR criteria are properly applied.

The DSM-IV-TR diagnostic criteria for schizoaffective disorder stem from the criteria for mania, mixed moods (in bipolar disorder), depression and schizophrenia.

The DSM-IV-TR is the manual that contains the criteria doctors use to make diagnoses of mental illnesses. As such the criteria can be quite technical.

The schizoaffective DSM-IV-TR diagnostic criteria are the following:

In the DSM-IV-TR, criterion A for schizophrenia requires two of the following:

Note that only one of the above is required if the delusions are bizarre or the hallucinations consist of a voice keeping up a running commentary on the person's behavior or thoughts, or two or more voices conversing with each other.

Severity scales are useful as they can plot a starting point when the schizoaffective disorder is first diagnosed and then track improvement throughout treatment.

@Blazeardx3 It doesn't impair normal functioning tho if it's a "disorder" than it's not a disease , just a cluster of emotional symptoms