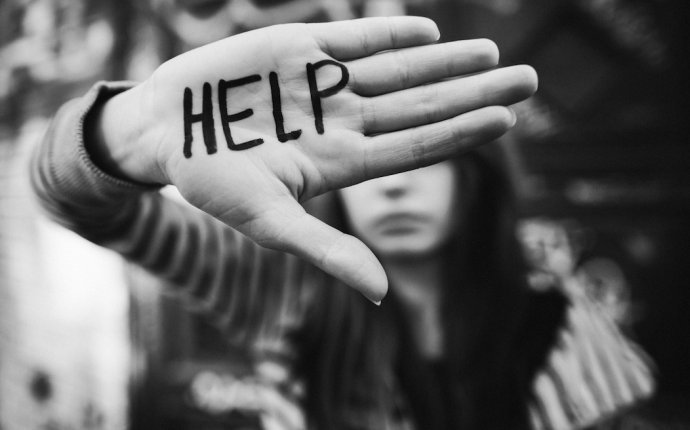 Pelosi began by thanking the person who introduced her for his "recanting of what happened at the time" Democrats and activist groups rammed through Obamacare.

She recalled telling her fellow Democrats that the Affordable Care Act was going to be a major achievement for government programs, and "stand there with Social Security and Medicare and Medicare, " apparently meaning to say "Medicaid."

While age sometimes brings wisdom, there are other dangers in letting your leadership fall to frail people. President Trump, 70 years old, works longer hours and has mental vigor aplenty. The same cannot be said for Pelosi, an accident waiting to happen.

Has Trump Derangement Syndrome affected the ability of Nancy Pelosi to perform normal life functions (for a politician)? Or is age finally taking its toll on her? Or have the laws of karma struck back at the party that claims that the 25th Amendment could be used to force President Trump out of office for "mental incapacity"?

It is hard to say, but yesterday, Rep. Pelosi appeared to suffer a form of mental breakdown while speaking to a leftist support group, repeating words, choosing the incorrect word, and claiming that John Kasich is the Governor of Illinois.