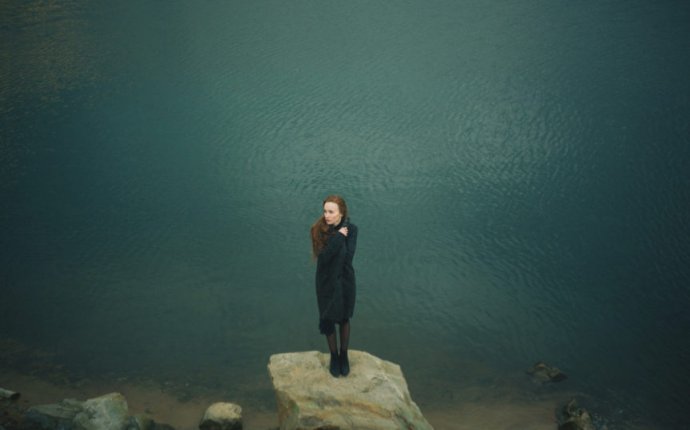 If you care about someone with borderline personality disorder, keep these four facts in mind:

Why Are BPD Relationships So Complicated?

Some features of borderline personality disorder strike at the heart of what makes us able to have good interpersonal relationships. Some of these features are:

There’s more than one way to be smart. In addition to the kind of intelligence you can measure on an IQ test, there’s emotional intelligence. Emotional intelligence is about monitoring emotions—both your own and those of the people around you—and then using this knowledge to guide your thinking and actions. Many people think BPs don’t have empathy. They do—it’s just that their own emotions are so intense they can be oblivious to the emotions of those around them. They’re like a drowning person who grabs on to a would-be rescuer and pulls them both down.

Impulsive aggression is what happens when the other shoe drops, when the eggshells break, and the emotional roller coaster takes a 180-degree turn. It can be triggered by immediate threats of rejection or abandonment paired with frustration. The aggression can be turned inward (self-injury, suicide) or turned outward (raging, verbal abuse, domestic violence).

Impulsive aggression is associated with a biological “tug-of-war” between the logical and emotional aspects of the brain, in which the logical side loses. These aggressive tendencies can be inherited.

Think of impulsive aggression as a “border-lion, ” a ferocious beast that is uncaged when BPs’ emotions are so strong and overwhelming they can no longer be contained. It is not exclusive to BPD, but a component of several impulse control disorders such as intermittent explosive disorder.

Whether the border-lion is turned inward or outward, it is one of the top barriers keeping BPs and those who love them from developing the close, trusting relationship each partner yearns for.

It’s going to be tough, but try to hold fast to the notion that your family member and the border-lion are not one and the same.

In addition to fearing abandonment, people with BPD are overly sensitive to rejection. They anxiously await it, see it when it isn’t there, and overreact to it whether it’s there or not. This is why small slights—or perceived small slights—can cause major messes.

People with BPD may seem as mature as any other adult in social or professional situations. But when it comes to coping with strong emotions, they can be stuck at a child’s developmental level.

Their sadness may be similar to the way a child feels at being left out by the other kids. When angry, it could be the anger of a teen, outraged at a parent’s refusal to let them attend a party. (As in, “You’re ruining my life!”) There can be a child-like ever-present vulnerability personified in Princess Diana and Marilyn Monroe (both of whom had many classic BPD traits).

Having a borderline loved one means having that “it’s déjà vu all over again” feeling much of the time. You may feel get stuck in these five familiar behavioral patterns, or “fights, ” with no clue about what’s happening, how you got there, or how to get out.

“Once my BP girlfriend snapped at me for looking through some DVDs the wrong way. I asked her in a very even tone of voice, “What are you getting upset about?” For the rest of the day she sulked and gave me the silent treatment.”

For BPs to admit to themselves or others that anything about them is less than perfect would be admitting that they are defective.

“My mother is the master of double-binds. When I call her as soon as I get home at the end of my day, she is short and rude because she is in the middle of something. But if I wait until later in the evening to call, she says in an accusatory way, “You’ve been home for how long? And you didn’t call me?”

People often try to avoid feeling bad about their own unpleasant traits, behaviors, or feelings by attributing them (often in an accusing way) to someone else. This is a common defense mechanism called projection. people with BPD take it to the extreme.

I am totally confused. My BP boyfriend broke up with me on Tuesday, then on Friday wanted to know what I was doing over the weekend. I remember one night, we had a great time together and had great sex. Then he started a fight over nothing the next morning.”

RT @curtisgooty: There's this things called mental disorders that are largely responsible for relationship dependency. I hate when people j…