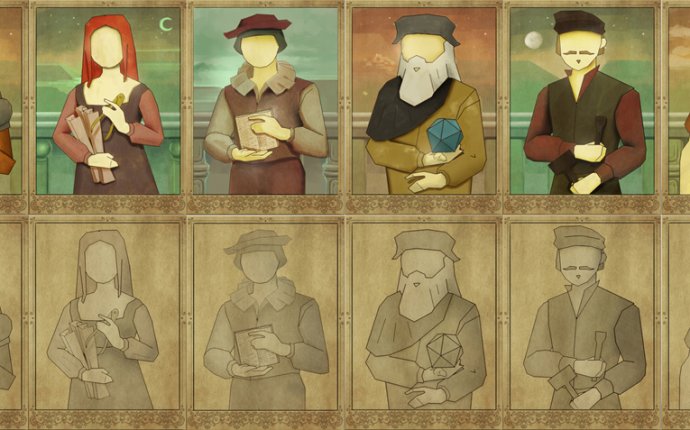 I once conducted a job interview with someone I found to be passionate, energetic, intelligent, engaging, and prepared. As I asked her questions designed to produce an accurate picture of her potential future performance, I remained attuned to my emotional reactions to her demeanor, trying to hear what my inner voice was telling me about her. At the end of the interview I found myself excited about the prospect of her coming to work for me. I had to remind myself to remain cautious, however, as I reflected on just how easy it is to confuse personality with character and how critical it is to separate them.

Personality is easy to read, and we're all experts at it. We judge people funny, extroverted, energetic, optimistic, confident—as well as overly serious, lazy, negative, and shy—if not upon first meeting them, then shortly thereafter. And though we may need more than one interaction to confirm the presence of these sorts of traits, by the time we decide they are, in fact, present we've usually amassed enough data to justify our conclusions.

Character, on the other hand, takes far longer to puzzle out. It includes traits that reveal themselves only in specific—and often uncommon—circumstances, traits like honesty, virtue, and kindliness. Ironically, research has shown that personality traits are determined largely by heredity and are mostly immutable. The arguably more important traits of character, on the other hand, are more malleable—though, we should note, not without great effort. Character traits, as opposed to personality traits, are based on beliefs (e.g., that honesty and treating others well is important—or not), and though beliefs can be changed, it's far harder than most realize.

WHY DOES IT MATTER?

The problem in forming judgments about a person's suitability for important roles in our lives (employee, friend, lover, spouse) is that we all have an uncanny predilection for observing attractive personality traits and manufacturing out of them the presence of positive character traits (that is, if someone is outgoing, confident, and fun we're more likely to think they're honest, moral, and kind). But it's far from clear that the one kind tracks with the other. In fact, as I recounted in Listening To Your Inner Voice, that assumption often gets us into trouble.

We unconsciously tend to connect personality to character for two main reasons: we want to like people we already like, and the most reliable way to assess a person's character is laborious and time consuming. (We actually need to observe people in character-challenging situations in order to make reliable deductions about their character. For example, if we observe someone lie easily, we can be reasonably certain from even just one instance that they've done so in the past and will do so again in the future, as the best predictor of future behavior is past behavior.)

This is because the beliefs that drive us to do things like lie easily, or tell the truth, are present in us at all times. They may remain "dormant" until circumstances stir them up in such a way that they motivate observable action, but they're rarely hidden away deliberately. Which begs the question: might there be a way to glimpse such beliefs without waiting for circumstances to put them on full display?

The challenge, though, once we do is that prospective employees provide references they expect will speak well of them. The trick, then, is to ask questions of a person's references designed to get them to reveal their most accurate judgments honestly.