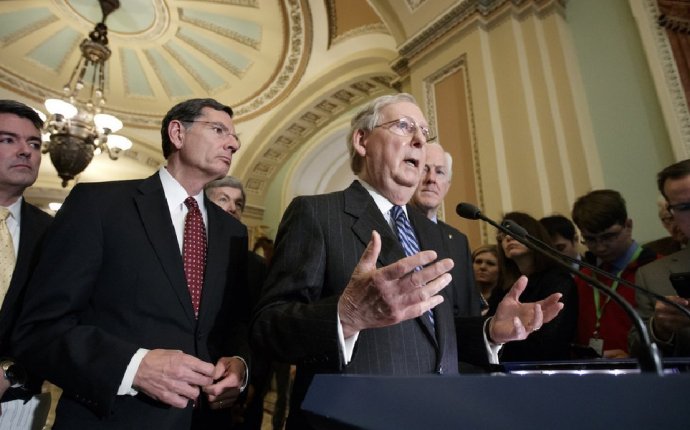 One reason school choice has become a major point of contention is due to the fact that there are many options in education today. Districts offer a wide range of school types, and parents are faced with choices that they may not have had just a few decades earlier. Some of the schools seen in communities today include:

Public schools are funded by the government, so they must follow certain guidelines set forth by state regulators. These schools are free to all children to attend, and the proximity to homes in the neighborhood makes them easy for children to attend. Schools are typically assigned by district zoning regulations, although some districts allow students to attend another public school outside their immediate neighborhood if there is sufficient space in the school for that student.

Charter schools are also public schools, so no tuition is required to attend. However, these schools are not set up by the state; instead, they are established independently through teachers, parents and community members. The schools are not subject to the same state and federal requirements that govern other public schools, but they are held to a high accountability level in terms of their performance. Parents must request that their children are enrolled in the school, and high parental involvement is strongly encouraged at most charters.

Magnet schools are also public schools without tuition requirements. These schools typically have a particular focus, such as science or the arts. In some cases, students may have to take a test to qualify for enrollment in the schools; others allow for enrollment according to parental request alone.

Virtual schools, also referred to as distance learning, are schools that are conducted via the Internet. Students usually take classes from the comfort of home and at their own pace. Virtual schools are subject to strict government and district guidelines to ensure students who choose this mode of instruction receive the same quality of education as those in the classroom.

Private schools can be religious or secular in nature. These schools charge tuition to attend, and are designed to support parental beliefs in how children should be educated, whether religious, academic or otherwise. These schools are often the subject of the voucher debate, since vouchers can be used to help pay the tuition at private schools.

With a home school, parents become the teachers and provide students with personalized instruction customized to their own pace and learning style. Parents are subject to state rules to ensure students get a similar quality of education to what they would receive in the classroom.

With many choices in education today, parents can select the style of schooling that is the best fit for their children. The school voucher program takes this a step further, by offering parents additional funding to help them pay for the school of their choice.

The Idea Behind School Vouchers

School voucher programs work on the idea that parents should be able to choose the best school for their children, rather than the state or local school district. These programs take the tax dollars that would normally pay for the public education system and give them directly to parents to pay for their children’s education as they see fit. Parents can take the funding and use it for private school tuition if they prefer. The amount of funding parents receive is based on what the schools typically get for each student, each school year. While the amount may not be sufficient for covering the full tuition cost of a private school for a year, the argument is that if parents do not have to pay into the public school system, they will be more likely to afford the type of education that they deem is best for their children.

School vouchers have a long history in this country, even though the debate over such programs as accelerated in recent years. According to a publication by the Economic Policy Institute, the idea of using public funding for private schooling dates all the way back to the 1960s, when liberal academics began to argue that the racial inequalities in the current school system could not be adequately addressed through a residentially segregated public school system. These advocates of a fair and equal education system were clamoring for a voucher system even during this time, as a means of breaking the “monopoly” that public education had become. Although the debate at the time eventually fizzled out without seeing any real change to public school policy, the inequalities brought forth in these arguments continue to be a source of concern today.

The Pros of School Vouchers

There are many arguments made in favor of school vouchers today. Some of these assertions include:

Those in favor of school vouchers may advocate for the system to come alongside the current public school system – or replace it entirely. Those on the far side of the school voucher debate believe that the government is simply incapable of managing the school system and support complete privatization of schools across the country.

The Cons of School Vouchers

While the potential benefits of school vouchers are great, there are many drawbacks to the system as well. Those who oppose a school voucher system often present the following arguments against vouchers:

While both the pros and cons of school vouchers reach those heading to the voting booths to determine the future of schools in their area, not all of these arguments are weighted in cold hard facts. Next, we’ll dispel some of the common myths that circulate about school choice and voucher programs.

Dispelling the Myths of School Choice

Some of the arguments made in favor of or opposing school choice and vouchers simply don’t hold much water when the facts are presented. It is important to get the right information before determining whether a voucher program is the best choice for a specific community. According to a report in Time, some of the common myths of school voucher programs include:

Vouchers take the best students away from public schools.

Because many of the voucher programs introduced today are designed specifically for students from low-income families or special needs students, this myth does not appear to be based in fact. According to an op-ed piece in the Washington Post, research done on students transferring to charter schools showed that the students who made the move had similar or lower achievement levels to their peers prior to transferring.

While this statement seems like common sense – after all, competition typically increases quality in a free enterprise system – this theory doesn’t appear to transfer well to the public school system. The Times reports that voucher systems that have been in operation for some time in Milwaukee and Cleveland have not had any impact on the quality of public schools in those cities.

Vouchers take money away from the public school system.

While this statement might be true in some districts, it is not a given for every voucher program that is implemented. For example, an analysis of the voucher program in Milwaukee showed that vouchers actually save money on public education from year to year. A voucher program in Washington D.C. resulted in an infusion of federal money into the public school system, eliminating concern over the impact of vouchers on school budgets.

While some of the private schools, and even charter schools, may impress with their test scores and graduation rates, that doesn’t mean the private school down the street is a better fit for a specific child than the neighborhood public school. Parents need to weigh the pros and cons of each available school before making the best choice for their children.

Finding the best fit in a school can take plenty of time and research – and not all parents are able to invest the effort to find the best school situation, and some simply don’t have the knowledge or background to even know what criteria to evaluate when choosing a school. According to the Washington Post article, parents who chose a charter school for their children did not always choose schools that performed better than the public schools in their neighborhood.