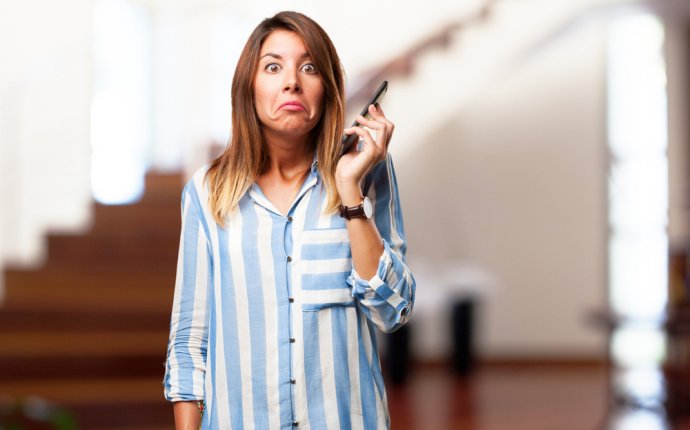 The release of a new medical text doesn’t normally generate the kind of fever-pitch anticipation of say, a new Harry Potter book or iPhone model. But the Diagnostic and Statistical Manual of Mental Disorders, or DSM for short, is an exception. The American Psychiatric Association released its revised fifth edition of the manual, which serves as the official authority on mental health diagnoses (and related insurance claims), on Wednesday. The DSM-5, which informs the way psychiatrists prescribe drugs, comes with 15 new diagnoses—including hoarding and cannabis withdrawal—while eliminating and combining others. “Sexual aversion disorder, ” for example, has been redacted from legitimate diagnoses because of “rare use and lack of supporting research, ” according to the APA. (Until the 1970s, the manual listed homosexuality as a disorder.)

While psychiatrists considered suggestions from medical professionals as well as the public, the updates have already sparked debate and criticism. “People are just as confused about the question, What is madness?” says Paul McHugh, a professor and former psychiatrist in chief at Johns Hopkins Hospital, who says the DSM-5 fails to distinguish between the underlying causes of the symptoms associated with its diagnoses. “This is a field guide to the birds.”

But the handbook also sheds light on the current state of the world’s mental health. The proliferation of medical marijuana has led to a clinical diagnosis of “cannabis withdrawal, ” for example. Meanwhile, in a special trial section of the DSM-5 for conditions needing further research, there is now “Internet gaming disorder, ” along with suicide-related disorders due to “increased recognition of suicidal ideation.” Here’s the thinking behind the DSM-5’s 15 new mental disorders.

With this addition to the manual, psychiatrists can now more precisely diagnose speech and written language problems that are unrelated to autism or diminished cognitive ability, according to an American Psychiatric Association fact sheet about the disorder. Indeed, while symptoms of this disorder, which must date back to childhood, include “inappropriate responses in conversation” and difficulty communicating, the diagnosis can only be made after autism spectrum disorders have been ruled out, according to the APA. These problems often hamper people’s social lives, academic careers and job performance, and the diagnosis, known as SCD for short, is intended to bring their issues “out of the shadows” and help them get appropriate treatment, according to the fact sheet.

While this diagnosis, limited to children under 18, could be interpreted by some parents as applicable“anytime you have a temper tantrum, ” says McHugh, the tendency to dismiss kids’ outbursts often leads to misdiagnoses, at the expense of the children and their families, when the disorder goes untreated. The new diagnosis is designed to help families and children who “have never been successfully treated for extreme, explosive rages, ” says David Kupfer, chairman of the DSM-5 task force and a professor of psychiatry at the University of Pittsburgh “Too many severely impaired children like this have fallen through the cracks because they suffer from a disorder that had not yet been defined.”

In classifying symptoms preceding women’s monthly cycle as a mental disorder, the DSM-5 has provoked outrage from those who worry that people will use the official illness to discriminate against women, like they have with PMS, the milder sister to PMDD. (The new disorder was mentioned in an appendix of the DSM-4 as a condition needing further study.) Other critics worry that the diagnosis could allow people to use common and mundane problems like minor menstrual cramps as medical excuses. But researchers for the DSM-5 found justification for listing the disorder, which affects 2% to 5% of premenopausal women, according to an article published in the American Journal of Psychiatry in May 2012. Symptoms include depression, “feelings of hopelessness” and bloating sensations at specific times during a woman’s menstrual cycle—severe enough to interfere with people’s ability to function at work or school.

The television remedy for hoarding on shows such as A&E”s “Hoarders” usually involves a heavy-duty house cleaning by a team of professionals and many garbage bags or dumpsters. But thanks to the DSM-5’s inclusion of “hoarding disorder” as a standalone diagnosis, doctors may be able to treat the condition with a pill. There is now adequate evidence to confirm the “diagnostic validity” of hoarding, which is characterized by “persistent difficulty discarding or parting with possessions due to a perceived need to save the items and distress associated with discarding them, ” according to an APA guide to the changes in DSM-5. The newly added diagnosis is listed under obsessive-compulsive disorders, though the APA admits that there is not enough data to say whether hoarding is truly related to OCD or another mental illness. Still, hoarding may have underlying neurobiological causes, which may mean that it can be treated with medication. Indeed, some DSM critics believe the creation of hoarding disorder could be driven by pharmaceutical interests: “All they are saying is, we think hoarding should be made an illness that we can get paid for, ” says McHugh, who believes psychiatrists should investigate the root causes of the hoarding in order to formulate a treatment plan that could involve behavior therapy instead of drugs.

People who are grumpy before they’ve had their morning coffee may welcome caffeine withdrawal to the DSM-5 as a legitimate mental affliction. A controversial addition, the new diagnosis directly reflects our increasing dependence on caffeine, from the proliferation of Starbucks outlets to the growing array of non-coffee energy drinks and caffeine-injected alcoholic beverages: “Caffeine is invading our society more and more, ” Alan Budney, a psychiatrist who helped develop the DSM-5, said at a 2011 industry symposium, according to reports. (Caffeine withdrawal was included in an appendix of the DSM-4 as a condition needing further study.)

But some psychiatrists worry that caffeine withdrawal may be an easy way to clinically label symptoms such as headaches, sleep disturbances and moodiness, at the cost of missing a serious pathological disorder. “The real problem for [psychiatrists] is, Will they be able to have time with the patient to distinguish between caffeine withdrawal and the kind of uneasiness and headaches that come from an encounter they might have had in life experiences?” says McHugh.