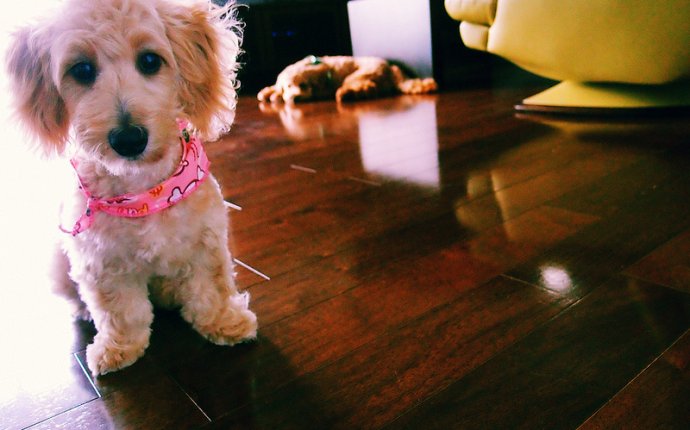 A lone gunman with a history of mental illness legally checked a 9mm semiautomatic handgun into his baggage on Friday, flew to Ft. Lauderdale airport, and killed five people.

On Saturday, authorities and local politicians questioned the flawed system that allowed Esteban Santiago, who officials identified as the attacker, to get through security with the weapon. In November, Santiago was forcibly institutionalized after he made erratic statements about the U.S. government controlling his mind.

It’s not yet clear why Santiago chose Ft. Lauderdale for the attack, but for months, he appeared to be having mental issues.

Miami FBI Special Agent George Piro said Saturday that Santiago “did not intend to harm anyone” at the time, but the interaction spooked agents enough that they called police. Santiago was then forced to undergo a mental health evaluation.

He was also accused of attacking his girlfriend in a domestic violence case last year.

In January of 2016, according to charging documents obtained by the Associated Press, his girlfriend told police that Santiago assaulted her while she was in the bathroom. She stated that he broke the door, strangled her and hit her on the side of the head.

He was charged with fourth-degree assault and damage of property over $50, both misdemeanor crimes.

A month later, police spotted him at his girlfriend’s home, in violation of the no-contact order that was a condition of his release.

But despite all these run-ins with the law, Santiago was never on the no-fly list.

Rep. Debbie Wasserman Schultz (D-Fla.) said there’s an obvious gap in a system that allowed that gun on that plane. She said she wants to review firearm travel rules in Washington this year.

“We can’t travel with more than a certain amount of liquid because there was an individual on a flight who tried to use a small amount of liquid to detonate an explosive device, ” she said. “We need to review not only the question of whether people should be able to travel with their firearms, but we need to take a hard look at the security around baggage claim areas.”

Santiago reportedly loaded his gun in the bathroom before opening fire on the baggage claim area of Terminal 2. The shooting Friday left five dead and six wounded. When police arrived less than two minutes later, he threw his empty weapon on the ground and lay down, witnesses told the Associated Press.

The airport resumed some service Saturday as investigators continued to sweep Terminal 2. Heavy delays were expected for flights, and authorities were still going through thousands of pieces of luggage to get them back to their owners.