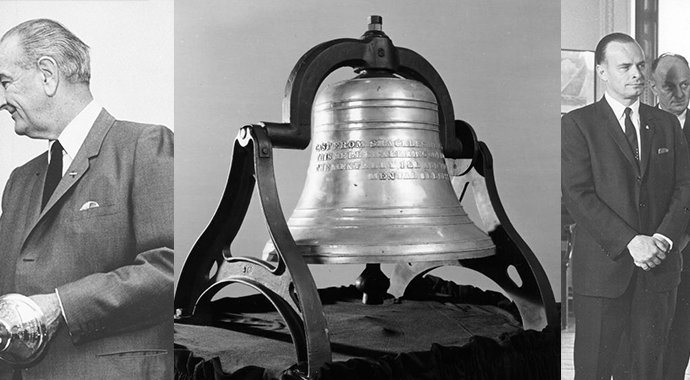 What counts as a preexisting condition that could get you denied coverage under the new plan?

A preexisting condition is a term insurance companies used before the Affordable Care Act, the healthcare law better known as Obamacare, to classify certain diseases or health problems that could cause a person to be denied coverage or make their coverage more expensive than that of people considered healthy.

The Kaiser Family Foundation estimates that 27% of Americans under 65 have health conditions that could leave them without access to insurance. Some of the preexisting conditions that insurers declined coverage because of before the ACA, according to the foundation, include diabetes and heart disease, which affects millions of Americans.

These preexisting conditions include:

Other conditions that could make it harder to purchase a health insurance plan, according to KFF: