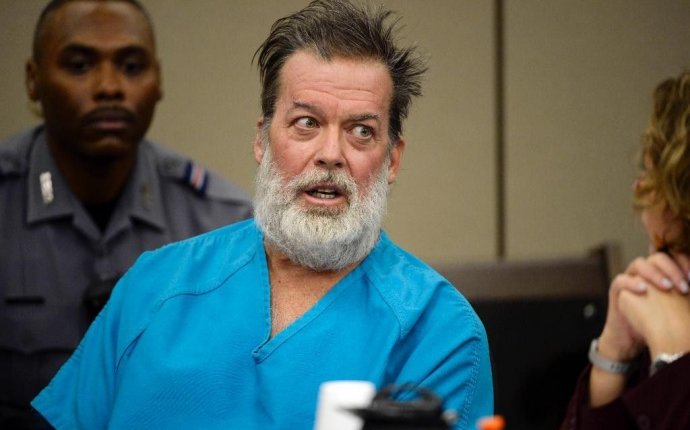 Many mental illnesses are associated with changes in the natural chemistry of the brain. Certain medications help the brain to restore its usual chemical balance – reducing symptoms so that the person feels better. These include antidepressants (for Depression), antipsychotic medications (for psychotic illnesses such as Schizophrenia) and mood stabilizers (for Bipolar disorder).

It is usually helpful to combine medication with psychological ‘talking’ therapies, ongoing support in the community, and ﬁnding ways for you to help yourself.

How medication is taken

Medications are usually taken as tablets, sometimes by injection, in a syrup or wafer. The size of dose is not necessarily an indication of how severe symptoms are.

Some people have depot injections. This means that the medication releases slowly from a muscle over a period of time, usually between a week and a month. Some people prefer injections because they are not good at remembering to take tablets, or just because it makes life simpler.

What if there are side-effects?

We all react differently to medications, and body mass and rate of metabolism can affect the amounts needed to be helpful. Age, gender, whether we smoke, and other factors may also mean that we react differently to the same dosage. If you have any concerns about the unwanted side-effects of medication, make sure you discuss them with your doctor.

Doctors have a responsibility to prescribe the most effective medication at the lowest effective dose, so that any unwanted side-effects are kept to a minimum. They can only do this, though, if told as clearly as possible how well you feel the current medication is working. This is an important contribution that you and family and other carers can make to the effectiveness of the treatment.

How long does it take for medication to work?

It can be some weeks before the medication starts to take effect and reduce symptoms.

Once the best medication and dosage have been established, a maintenance dose will be determined from then onward, to help avoid a return of symptoms. This may be needed for some months or longer, depending on need.

In some circumstances, you can be legally required to take medication

If a doctor considers that it is absolutely essential for you to take medication – for your own safety or that of others, for example – then you can be legally required to take it. This may mean a support team supervising the medication to help you remember to take it. It may mean asking you to take it as an injection.

When someone has been diagnosed with major Depression, they will probably be treated with antidepressant medication.

The symptoms of Depression are associated with changes in a particular brain chemical called serotonin. Antidepressant medications assist the brain to restore its usual chemical balance. This helps reduce or get rid of some of the symptoms.

Sixty to seventy percent of people with major Depression respond to initial appropriate antidepressant treatment. Antidepressants may also be helpful (in combination with psychological treatments) in the treatment of anxiety disorders.

What are different types of antidepressant?

There is a range of antidepressants available and it is generally thought that they have similar effectiveness. However antidepressant drugs differ in their likely side-effects and their safety in overdose. These are key considerations for a doctor when deciding which one to prescribe.

In some cases, where the Depression is particularly severe, the newer antidepressants may not be as effective as the older tricyclic and MAOI antidepressants, such as amitriptyline (Endep, Tryptanol) and imipramine (Tofranil), for example.

Side-effects such as dry mouth, blurred vision, constipation, urinary retention, sedation, and weight gain have been associated with the tricyclic antidepressants. Once again, it is important to discuss any side-effects immediately with the doctor.

As there are differences in the way people respond to each antidepressant, the doctor may have to change the medication to ﬁnd the one that works best for you. It may take between one and four weeks from beginning to take the antidepressant before it starts to have an effect.

What about the newer antidepressants?

These newer antidepressants are sometimes referred to by the class they fall into: SSRI, SNRI, RIMA, NaSSA and NARI.