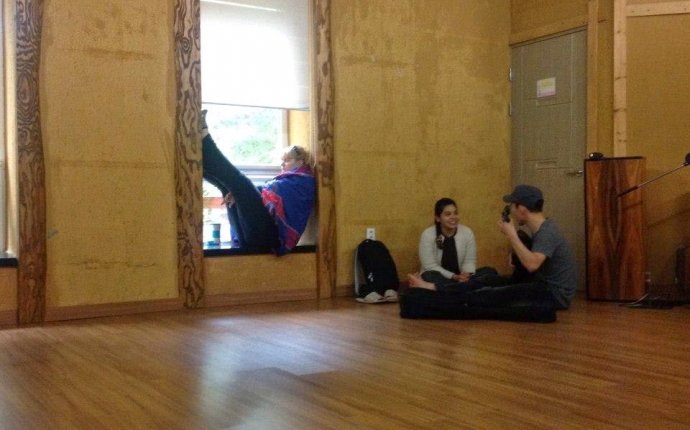 Occasional anxiety is a normal part of life. You might feel anxious when faced with a problem at work, before taking a test, or making an important decision. But anxiety disorders involve more than temporary worry or fear. For a person with an anxiety disorder, the anxiety does not go away and can get worse over time. The feelings can interfere with daily activities such as job performance, school work, and relationships. There are several different types of anxiety disorders. Examples include generalized anxiety disorder, panic disorder, and social anxiety disorder.

People with panic disorder have recurrent unexpected panic attacks, which are sudden periods of intense fear that may include palpitations, pounding heart, or accelerated heart rate; sweating; trembling or shaking; sensations of shortness of breath, smothering, or choking; and feeling of impending doom.

People with social anxiety disorder (sometimes called “social phobia”) have a marked fear of social or performance situations in which they expect to feel embarrassed, judged, rejected, or fearful of offending others.

Researchers are finding that genetic and environmental factors, frequently in interaction with one another, are risk factors for anxiety disorders. Specific factors include:

Anxiety disorders are generally treated with psychotherapy, medication, or both.

Psychotherapy or “talk therapy” can help people with anxiety disorders. To be effective, psychotherapy must be directed at the person’s specific anxieties and tailored to his or her needs. A typical “side effect” of psychotherapy is temporary discomfort involved with thinking about confronting feared situations.

CBT is a type of psychotherapy that can help people with anxiety disorders. It teaches a person different ways of thinking, behaving, and reacting to anxiety-producing and fearful situations. CBT can also help people learn and practice social skills, which is vital for treating social anxiety disorder.

Exposure therapy focuses on confronting the fears underlying an anxiety disorder in order to help people engage in activities they have been avoiding. Exposure therapy is used along with relaxation exercises and/or imagery. One study, called a meta-analysis because it pulls together all of the previous studies and calculates the statistical magnitude of the combined effects, found that cognitive therapy was superior to exposure therapy for treating social anxiety disorder.

CBT may be conducted individually or with a group of people who have similar problems. Group therapy is particularly effective for social anxiety disorder. Often “homework” is assigned for participants to complete between sessions.