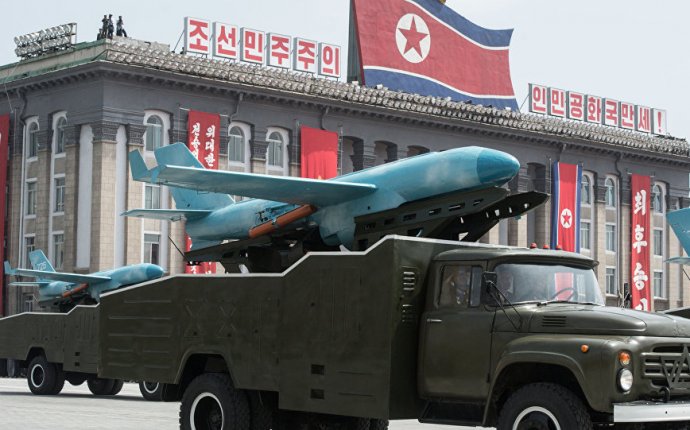 The scope of the present article is to describe the nature and extent of mental derangement as it occurs in African natives of Kenya; to compare the picture with the very different one which occurs in North American negroes and in Europeans; to explain the differences observed by reference to environmental factors; and to discuss the significance of our findings in regard to the eatiology of mental derangement in general.

The clinical material consist of 609 patients admitted to Mathari Mental Hospital during the 5-year period I January, 1939, to 31 December, 1943.

The article falls into eight parts: