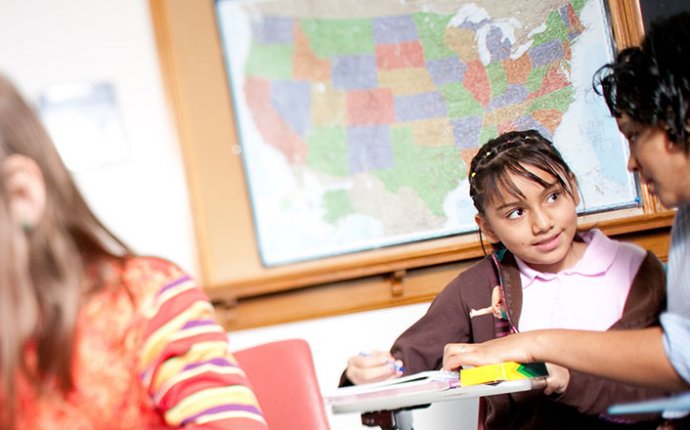 Long before educational psychology became a formal discipline, scholars were concerned about what people think and do as they teach and learn. The Greek philosophers Plato and Aristotle discussed topics still studied by educational psychologists–the role of the teacher, the relationship between teacher and student, methods of teaching, the nature and order of learning, the role of affect in learning. In the 1500s the Spanish humanist Juan Luis Vives emphasized the value of practice, the need to tap student interests and adapt instruction to individual differences, and the advantages of using self-comparisons rather than competitive social comparisons in evaluating students' work. In the 1600s the Czech theologian and educator Johann Amos Comenius introduced visual aids and proclaimed that understanding, not memorizing, was the goal of teaching. Writings of European philosophers and reformers such as Jean-Jacques Rousseau (1712–1778), Johann Heinrich Pestalozzi (1746–1827), Johann Friedrich Herbart (1776–1841), and Friedrich Wilhelm August Froebel (1782–1852) stressed the value of activity, prior experience, and interest. All these ideas are consistent with current work in educational psychology.

In the United States, psychology was linked to education and teachers from its inception. In 1890 the American philosopher William James founded psychology in America and then followed with a lecture series for teachers titled "Talks to Teachers about Psychology." These lectures were given in summer schools for teachers around the country and then published in 1899 both as a book and in the Atlantic Monthly magazine. Again, some of James's ideas were quite modern–he supported the use of discussion, projects and activities, laboratory experiments, writing, drawing, and concrete materials in teaching.

James's student, G. Stanley Hall, founded the American Psychological Association and was its first president. Teachers helped him collect data for his dissertation about children's understandings of the world. Hall founded the child-study movement in the United States and wrote extensively about children and adolescents. He encouraged teachers to make detailed observations and keep careful records to study their students' development–as his mother had done when she was a teacher. Hall's ideas influenced education through courses in child study introduced into normal schools beginning around 1863.

Hall's student, John Dewey, founded the Laboratory School at the University of Chicago and is considered the father of the Progressive education movement. Another of William James's students, Edward Lee Thorndike, wrote the first educational psychology text in 1903 and founded the Journal of Educational Psychology in 1910.

Psychology and key ideas in education. Developments in education continued to be closely tied to psychologists in the first half of the twentieth century. In fact, in 1919, Ellwood Cubberly dubbed educational psychology a "guiding science of the school" (p. 755). It was not uncommon for psychologists such as Thorndike, Charles H. Judd, or their students to be both presidents of the American Psychological Association and authors of materials for teaching school subjects or measuring achievement in reading, mathematics, or even handwriting. The work of Thorndike, Alfred Binet, Jean Piaget, and Benjamin Bloom illustrate earlier connections between psychology and education.

Thorndike, teaching, and transfer. Although Thorndike is most well known in psychology for his research on learning that paved the way for B. F. Skinner's later studies of operant conditioning, his impact in education went beyond his studies of learning. He developed methods for teaching reading and arithmetic that were widely adopted, as well as scales to measure ability in reading, arithmetic, handwriting, drawing, spelling, and English composition. He supported the scientific movement in education–an effort to base teaching practice on empirical evidence and sound measurement. His view proved narrow as he sought laws of learning in laboratories that could be applied to teaching without actually evaluating the applications in real classrooms. It took fifty years to return to the psychological study of learning in the classroom, when the Soviet Union's successful launch of Sputnik in 1957 startled the United States and precipitated funding for basic and applied research on teaching and learning. Thorndike also had a lasting effect on education by demonstrating that learning Greek, Latin, and mathematics did not "exercise the mind" to improve general thinking abilities. Partly because of his research, required study of the classics decreased.