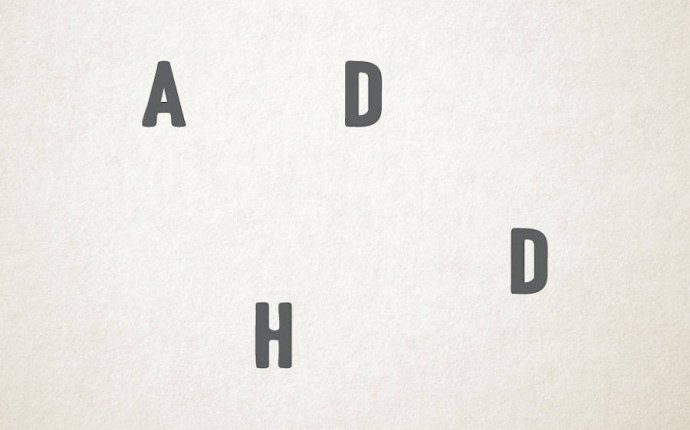 from a Lockheed employee in Saudi Arabia.

During the pilot transition program with the KV-107 and C-130 with Lockheed, we found that most Saudi pilot trainees had very limited night vision, even on the brightest of moonlit nights.

Their training retention rate was minimal including maintenance personnel. Some had dim memories and had to be constantly reminded of things that were told to them the day before. An American, British or any other western instructor is burned out pretty quick. It actually took Muslim C-130 pilots years before they could fly in the dark safely and then would be reluctant to leave the lights of a city.

Ask any Marine, Air Force or Army guy who’s been trying to train Iraqis, and especially Afghans. Islam is not only a religion; it’s a way of life all the way around. Yet another set of revealing facts about Muslim beliefs and traditions and ways of life. 1400 years of inbreeding.

Nikolai Sennels is a Danish psychologist who has done extensive research into a little-known problem in the Muslim world: the disastrous results of Muslim inbreeding brought about by the marriage of first cousins. This practice, which has been prohibited in the Judeo-Christian tradition since the days of Moses, was sanctioned by Muhammad and has been going on now for 50 generations (1, 400 years) in the Muslim world.

This practice of inbreeding will never go away in the Muslim world, since Muhammad is the ultimate example and authority on all matters, including marriage.

The massive inbreeding in Muslim culture may well have done virtually irreversible damage to the Muslim gene pool, including extensive damage to its intelligence, sanity, and health. According to Sennels, close to half of all Muslims in the world are inbred. In Pakistan, the numbers approach 70%. Even in England, more than half of Pakistani immigrants are married to their first cousins, and in Denmark the number of inbred Pakistani immigrants is around 40%.

The numbers are equally devastating in other important Muslim countries: 67% in Saudi Arabia, 64% in Jordan, and Kuwait, 63% in Sudan, 60% in Iraq, and 54% in the United Arab Emirates and Qatar.

According to the BBC, this Pakistani, Muslim-inspired inbreeding is thought to explain the probability that a British Pakistani family is more than 13 times as likely to have children with recessive genetic disorders. While Pakistanis are responsible for three percent of the births in the UK, they account for 33% of children with genetic birth defects.

The risks of what are called autosomal recessive disorders such as cystic fibrosis, spinal muscular atrophy is 18 times higher, and the risk of death due to malformations is 10 times higher. Other negative consequences of inbreeding include a 100 percent increase in the risk of stillbirths and a 50% increase in the possibility that a child will die during labor.

Lowered intellectual capacity is another devastating consequence of Muslim marriage patterns. According to Sennels, research shows that children of consanguineous marriages lose 10-16 points off their IQ and that social abilities develop much slower in inbred babies. The risk of having an IQ lower than 70, the official demarcation for being classified as "retarded, " increases by an astonishing 400 percent among children of cousin marriages. (Similar effects were seen in the Pharaonic dynasties in ancient Egypt and in the British royal family, where inbreeding was the norm for a significant period of time.)