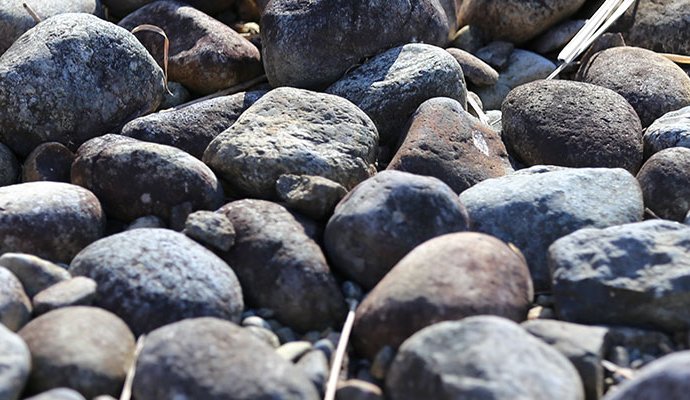 Kimberlyn, a 46-year-old married mother living in Arizona is not your average patient. She is highly detailed, analytical, logical, and carries with her a master’s degree in pattern analysis. When Kimberlyn got sick, she applied as much as she could from her work life to try to uncover what was adversely affecting her. Even so, coming to the right diagnoses took a lot of work and required outside help.

Out of nowhere, and for no apparent reason, Kimberlyn suddenly went from a highly-effective, busy, working mother, to a disorganized, uninvolved, confused individual who couldn’t focus long enough to put together cohesive, coherent thoughts. She was no longer able to make decisions for herself and struggled to even get dressed in the morning. Insomnia, anxiety, and a loss of appetite accompanied the confusion. “It was like I lost my personality, ” says Kimberlyn.

That was the first episode, lasting for three months starting in November of 2010. In that time she lost twenty-five founds, was forced to abandon her practice, and withdrew from activities outside the home. Her doctor, family, and friends told her that they thought she had depression or even bipolar disorder. She resisted, even in her confused and debilitated state, and insisted on further testing, believing that something was terribly wrong.

After a series of blood tests, her general practitioner diagnosed Kimberlyn with heavy metal poisoning and recommended she undergo chelation therapy. After undergoing this treatment, she did feel better. However, within five months the illness returned.

During her second cycle of illness, Kimberlyn sought out another doctor who performed a series of tests and suggested that maybe Kimberlyn was suffering from mold illness, also known as toxic mold syndrome. This was the first time mold had been suggested as a possible cause for Kimberlyn’s symptoms, and was unexpected due to the arid climate of Arizona. Yet after having her home tested, three different types of toxic mold were found, including Stachybotrys, also known as black mold.

RT @soriety: Diegos sense of humour is shown to be erratic at best, what if he's the only person to ever laugh out loud at the puns on anim…