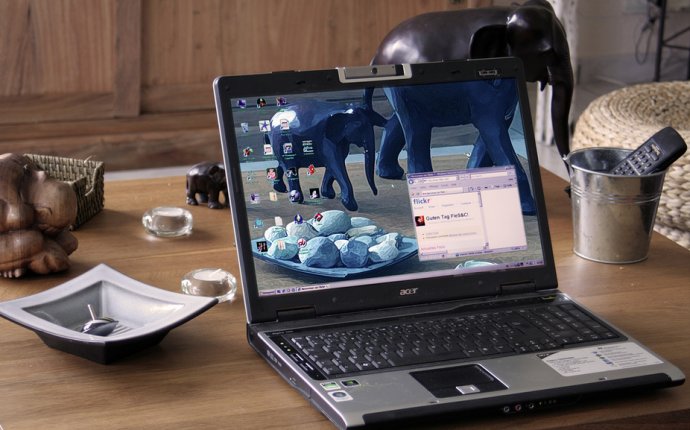 Hoarding has long been considered a symptom of obsessive-compulsive disorder, but it will get its own clinical definition in the DSM-V. As of May 22, hoarding disorder will be defined as “persistent difficulty discarding or parting with possessions, regardless of their actual value.” According to the APA, hoarding is defined by its harmful emotional, social, and financial effects both on the hoarder and the hoarder’s family members. Some 4 million people in the U.S. are believed to suffer from the disorder.

Added under the category of depressive disorders, the new DMDD diagnosis has prompted outcry from prominent names in the psychiatric profession. Duke University psychiatrist Allen J. Frances, who was chairman of the APA’s DSM-IV task force, said the new diagnosis for kids ages 6 to 18 will “turn temper tantrums into a mental disorder.” (DMDD was originally named “temper dysregulation disorder with dysphoria, ” a.k.a. temper tantrums in conjunction with general moodiness.) Frances put DMDD at the top of his list of diagnoses we should “just ignore” because “a new diagnosis can be more dangerous than a new drug, ” while clinical social worker Joe Wegmann said it was based on “no credible research” and would prompt an “zealous binge” of overdiagnosis.

Those in favor of DMDD hope the new diagnosis will have the opposite effect, slowing the increasing rate at which troubled, disrupted kids are being misdiagnosed—and mistreated—with bipolar disorder. The rate of diagnosing children and teens who are bipolar is now 40 times greater than it was in 2001, despite the debate over whether the disorder even exists in children.

According to the new DSM, eating to excess 12 times in three months makes you a candidate for binge eating disorder, which makes us think twice about the last time we devoured a pizza pie (last week) or ate three doughnuts in one sitting (this morning).

Are you one of those people who can’t resist peeling the dead skin off your feet or popping blemishes, whether they’re yours or your boyfriend’s? Don’t freak out—you probably don’t have skin-picking disorder, a new criterion under obsessive-compulsive related disorders that’s similar to trichotillomania, or excessive hair pulling. For those with skin-picking disorder, the picking often results in bleeding or scabbing and leads to “loss of function, ” according to Karen Pickett, the director of the OCD Center of Los Angeles. “They often feel ashamed, embarrassed, and will avoid school or other social activities, ” Pickett tells The Daily Beast, and adds that sufferers also have a tendency to “scan” their skin and pick unconsciously. Where most of us stop after prodding one or two pimples, people with the disorder will linger in front of the mirror for hours and “do extensive damage, ” says Pickett.

Sex addiction has an official clinical diagnosis in the DSM-5, though it will be listed in Section III among other conditions that “require further research.” In other words, no one’s getting a diagnosis—yet. But the psychiatric community should study it and consider promoting it to a full-blown disorder in the future. According to a study published last October in, the diagnostic criteria proposed by the DSM-5 work group on sexual and gender-identity Disorders demonstrated “high reliability and validity when applied to patients in a clinical setting among a group of raters with modest training on assessing HD [hypersexual disorder].” In other words, the criteria proposed for HD diagnosis will make it hard for doctors to falsely classify sex addicts. (The study correctly diagnosed 93 percent of participants.)

You are now subscribed to the Daily Digest and Cheat Sheet. We will not share your email with anyone for any reason.