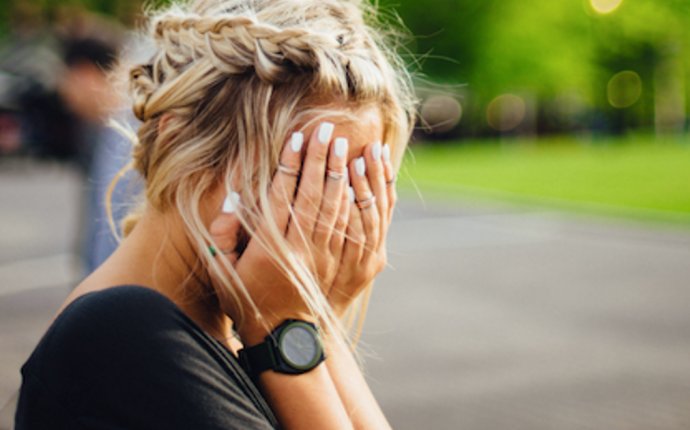 Someone who presents with narcissistic personality traits can be difficult to distinguish from someone who is experiencing mild to moderate hypomania (bipolar mood elevation less acute than full mania) with grandiose perceptions of self. And while the two may look alike, it’s essential to be able to make a clear distinction between the two. Let's examine these two phenomena more closely.

The term narcissism has unfortunately evolved into a socially pejorative description of personality traits consistent with such adjectives as arrogant, egotistic, insensitive and self-absorbed. The problem with this is that the real clinical implications of narcissism have little to do with negative social traits. The narcissist is just displaying a broad range of adaptations that at one time felt necessary for his or her psychological survival

Personality is something we all have. It's that unique organization of one's strengths and capabilities, psychological defenses, developmental adaptations, styles of coping as well as genetic predispositions. It's that cluster of characteristics we meet the world with. And it shows amazing endurance and relative stability over time. If someone knew you seven years ago and then met you again today, he or she would notice some physical changes but “how you are” would not likely have undergone much transformation. Your “youness” tends to endure over time.

Some configurations of personality occur in forms that we identify with clinical terms that convey clusters of traits, attitudes and behaviors. Their utility is that they become a kind of clinical shorthand. A lot can be conveyed in a word or two. Maladaptive personality traits cluster in ways that are identifiable and recurrent. The lexicon of personality includes familiar terms such as sociopathy, passive-aggressive, borderline, masochistic and narcissistic, to name a few.

Consider the notion of personality as being like a specific color. Some people may be green; others blue, red or yellow. Some days an individual may be more intensely blue or red, but they don't change from being red to yellow nor can they decide to have a day where they turn off their personality and become monochromatic gray or white.

In its milder form, narcissism is simply a set of one’s personality dynamics that shape how an individual is organized. It's not a "diagnosis" of what's wrong. It's more a description of how someone works. If you consider the narcissist’s emphasis on strengths and social image, it's no surprise that many who display the narcissistic color are people who are highly successful. They are leaders, CEO's, academicians, physicians, actors, lawyers, etc. They lead with their strengths and they don't do well with aspects of weakness or vulnerability. And yet we wouldn’t necessarily say that their narcissistic organization reflects psychopathology. Essentially their life works despite their particular color. But when the coloration is highly saturated; when their personality style truly gets in their way and creates repeated and pervasive interpersonal problems, then their narcissistic organization may cross over into the realm of what's referred to as narcissistic personality disorder. As with most of psychopathology, the behaviors, thoughts, feelings and attitudes reflective of narcissism all exists on a broad continuum of experience.

The real challenge with getting a hold on how one's personality works is that for most individuals the synthesis of all the contributing pieces lies outside of conscious awareness. We don't decide to come forth with all the feelings, perceptions, attitudes and behaviors that fit a particular personality style. The interplay of the many different aspects of our psyche has been finely tuned over many years’ time. Much of how we are just happens automatically. We might say that over time, the personality cluster has become functionally autonomous.

But how do we become blue, purple, yellow or narcissistic?

The developmental origins of a specific personality organization are not algorithmic. It's not like all people with strong narcissistic traits have been subjected to the same developmental influences. However, there is enough consistency in its pathogenesis to say it does frequently entail an individual's early needs to be developmentally more advanced than one's age, a sense of insufficiency, lack of adequate attunement from primary parental figures and an experience of the developing self that’s diffuse and not well-formed. And yet despite the experience of deficit, the narcissistically organized individual has learned to draw on specific strengths and capacities in order to distance from felt vulnerabilities or weaknesses. If you think about it, it’s actually a remarkable early developmental adaptation.

Narcissistic individuals have developed the capacity to inflate, expand upon and intensify their strengths. They learn to lead with them in such manner that their experience of feeling small or vulnerable is masked by the presentation of just the opposite. The implication here is not that the narcissist's strengths are a sham; but more, that the narcissist is strongly invested in his or her strengths because they are employed in the service of protecting or buttressing the self against the experience of insufficiency. Temporarily, all are fooled by this compensatory counterbalance, including the individual behind the narcissistic mask.

An additional aspect of narcissistic self-perception entails the concept of grandiosity. According to Wikipedia - "Grandiosity refers to an unrealistic sense of superiority - a sustained view of oneself as better than others." Miriam Webster defines grandiosity as "the quality or state of appearing or trying to appear more important or valuable than is the case." These definitions are consistent with what's previously been said about narcissistic flight or avoidance of inadequacy. The avoidance itself is achieved through investment in the grandiose image which offers comforting distance from its opposing reality.

@PalmerReport As a psychiatric pharmacist we have no drugs to treat personality disorders like narcissism or antisocial PD.