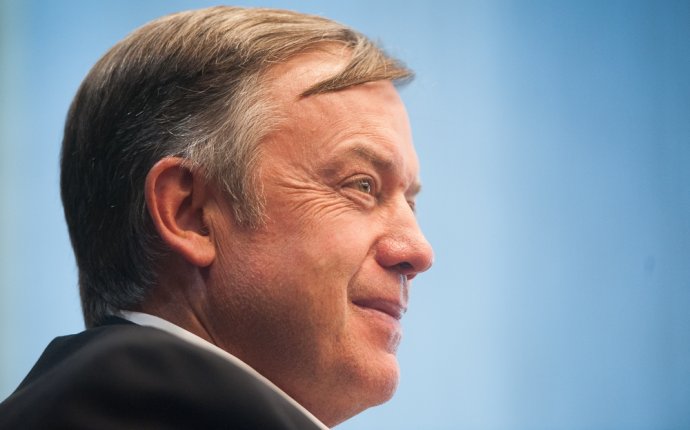 Raising children is difficult, and raising difficult children can be life disrupting. But being able to tell whether your child is just going through a stage, or if something is really wrong isn’t always that easy.

A tantrum doesn’t automatically mean your 2-year-old has a problem with authority, and a kindergartner who doesn’t want to sit still doesn’t necessarily have an attention disorder. When it comes to understanding our children’s behavior, experts say diagnoses and labels should be kept to a minimum.

Child psychology experts from the University of Oxford and University of Pittsburgh say that the term “disorder” should be used cautiously for children up to 5 years old, and question its validity. Professors Frances Gardner and Daniel S. Shaw say the evidence is limited that problems in preschool indicate problems later in life, or that behavioral issues are evidence of a true disorder. “There are concerns about distinguishing normal from abnormal behavior in this period of rapid developmental change, ” they wrote.

That being said, a conservative approach to handling behavioral and emotional issues in this age group is best.

Rarely will a child under 5 years old receive a diagnosis of a serious behavioral disorder. However, they may begin displaying symptoms of a disorder that could be diagnosed later in childhood. These may include:

Many of these you’ve likely heard of. Others are more rare or aren’t often used outside of discussions about childhood psychology.

ODD, for instance, includes angry outbursts, typically directed at people in authority. But a diagnosis is dependent on the behaviors lasting continuously for more than six months and disrupting a child’s functioning. Conduct disorder is a far more serious diagnosis and involves behavior one would consider cruel, to both other people as well as to animals. This can include physical violence and even criminal activity — behaviors that are very uncommon in preschool-age children.

Autism, meanwhile, is actually a broad range of disorders that can affect children in a variety of ways, including behaviorally, socially, and cognitively. They are considered a neurological disorder and, unlike other behavioral disorders, the symptoms may begin as early as infanthood. According to the American Psychiatric Association, about one in 68 children are diagnosed with an autism spectrum disorder.

Far more likely than one of the above clinical disorders is that your young child is experiencing a temporary behavioral and/or emotional problem. Many of these pass with time, and require a parent’s patience and understanding.

In some cases, outside counseling is warranted and may be effective in helping children cope with stressors effectively. A professional could help your child learn how to control their anger, how to work through their emotions, and how to communicate their needs more effectively. For obvious reasons, medicating children at this age is controversial.

Parenting styles are rarely to blame for childhood behavioral problems. And if you’re searching out solutions to help your family cope, that’s a pretty good indication that you aren’t causing your child’s issues. Still, parents play a crucial role in treating early childhood behavioral issues.

When we talk about parenting styles, there are four main types, one of which is most effective in raising well-adjusted and well-behaved children:

What we can learn from these parenting styles is that children need clear rules and consequences, but they also need a parent who is willing to listen and guide.

Be Patient with Your Children

Empathy, a cooperative attitude, and a calm temperament are crucial traits for parents to adopt as their child struggles. Also, knowing when to ask for help is key.

If your child’s behavior becomes disruptive to the regular running of your household or their education, or if they become violent, it’s time to talk to a professional.

Raising children with behavioral problems isn’t easy. But before you rush to diagnose them or turn into a strict disciplinarian, reach out for help. Your pediatrician can provide insight into whether your child’s behavior is normal for their age, and provide resources for assistance.

In case you're interested in knowing more info on best investment guide, stop by financiallygenius.com

@Beyond the Diagnosis: Depressive disorders include 8 different kinds of disorders- all with the common feature of being sad, irritable or having cognitive changes

RT @glitchedpuppet: like there's not the same names for these things in flora bc in flora they're often not considered disorders- just diff…