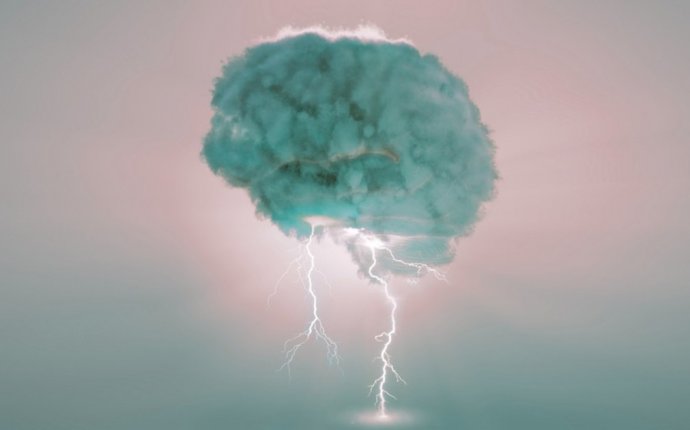 They can be classified as malingering if the person is intentionally having the symptoms. Perhaps someone is pretending an arm or leg is weak after a car accident in hopes of getting compensation from the other driver. However, in most cases, the symptoms are not conscious or voluntary. Common symptoms include blackout spells, the inability to move a limb or abnormal movements. We now know that although there is not a neurological condition like a stroke or a seizure in these cases, people who have functional disorders have brains that function a bit differently.

These disorders have been given many names — including psychogenic, functional, non-organic, and dissociative. It is common for persons with these disorders to struggle to find care. Neurologists often feel that since there is not a clear neurological condition such as a seizure disorder, a stroke or Parkinson’s, they do not need to treat these disorders. Psychiatrists and psychologists often feel uncomfortable because of the appearance of neurological symptoms. Persons with these disorders often feel they are not being taken seriously, feel they are being told they are faking it or are “crazy.” Some estimates indicate that up to one-third of patients seeking new consultation by a neurologist have functional symptoms.

It is important that persons with these disorders are diagnosed correctly so that they are not exposed to unnecessary tests and inappropriate treatments. Many tests have risks and almost all medications have potential side effects.

It also is important that persons with these disorders are open to the correct diagnosis so that they can pursue proper treatment. With treatment, the symptoms can often improve and even go away entirely. A website produced by a Scottish neurologist who specializes in these disorders explains things in much more detail and can help a person understand his or her symptoms and the disorder better.

Treatment is often multidisciplinary, involving a neurologist, physical therapist and psychiatrist or psychologist. Not all persons need all of these groups involved. But a group approach where everyone is aware and comfortable with the diagnosis is often the best hope for a successful outcome.

RT @ValeBodi: "What do brain diseases have to do with congenital heart disease and metabolic disorders?" Great Q! The alternative metabolic…