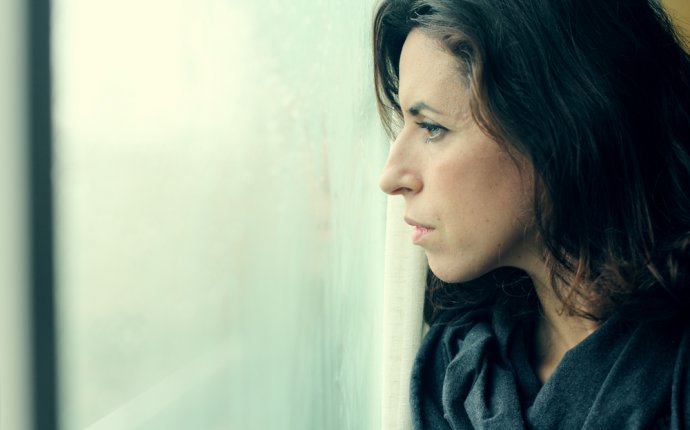 People with borderline personality disorder (BPD) can be exceptionally difficult to be in any kind of relationship with, due to their unstable sense of self, need for closeness, and pattern of unpredictable behavior, to name just a few reasons. However, from their point of view, life is full of uncertainty and inner turmoil. Theories of the cause of borderline personality disorder focus on early life experiences, particularly those involving caregivers. New research sheds light on how an inability to control their emotional experiences may be responsible for their distress.

Chiara De Panfilis (2016) from the University of Parma (Italy) examined the role of self-regulation as a possible cause of BPD: “the ‘voluntary’ aspect of temperament that allows individuals to strategically regulate contingent emotions, impulses, and thoughts for the sake of valued goals” (p. 595). Let’s consider as an example a young person with BPD applying for admission into a prestigious educational program who finds herself thwarted in the process because she doesn’t understand how to complete the application. Blaming “technical glitches” in the online form, she rails at whoever will listen about how she is being deprived of this great opportunity. Her emails to tech support become increasingly enraged, insulting, and even threatening. Instead of looking herself at ways to figure out the system, she lashes out at anyone and everyone who she blames for getting in her way.

This is a prime example of how people with borderline personality disorder allow their frustration with perceived obstacles to escalate out of control. According to the Italian researchers, these individuals are at the extreme end of the continuum involving high self-control at one end, and complete lack of self-control at the other. Though people with BPD may function quite well when things go their way, it’s when they run into roadblocks that they can no longer keep it together.

De Panfilis and her fellow researchers believed that one of the reasons people with BPD have such difficulty regulating their emotions is due to their extreme rejection sensitivity, in which they “anxiously expect, readily perceive, and intensely react to rejection” (p. 596). The rejection, it’s worth pointing out, doesn’t have to be real. Returning to our example, the young woman applying for the educational opportunity may interpret an email stating that her material is “being processed” would interpret this as a sign that she’s not being considered seriously for the position. People high in rejection sensitivity are constantly attuned to such signs, and it’s very difficult to dissuade them of their unsupported assumptions.

Further, according to the research team, effortful control (EC) is involved in connecting rejection sensitivity to BPD features. You use effortful control when you’re trying to shift your attention to the needed tasks at hand, to avoid performing an action when tempted to do so, and to inhibit saying things to people that might get you in trouble. People low in EC are more susceptible in general to psychopathology, but in regard to BPD, when combined with RS, the combination should be particularly problematic. In other words, being sensitive to rejection is difficult enough, but when you can’t inhibit your reactions to that perceived rejection, your emotions can readily get out of control, jeopardizing yourself and your relationships. Once that spiral is set into motion, it creates further grief. That young woman getting aggravated at the application process only reduces her chances of being accepted as her inability to stand her perceived rejection causes her to behave in increasingly inappropriate ways.

The research team, which also included psychologists from Long Island University and Cornell’s Weill Medical College, put their theory to the test by recruiting two separate samples of both undergraduates and community adults totaling nearly 1100 individuals, asking them to complete questionnaire measures of effortful control, rejection sensitivity, interpersonal distress, and borderline personality features. Questions on the effortful control scale included items such as “It is easy for me to inhibit fun behavior that would be inappropriate, ” and “It is very hard for me to focus my attention when I am distressed.” Interpersonal distress was assessed by measures that tapped problematic interpersonal behaviors such as being unable to behave in a way that would be adaptive, but difficult, and a tendency to fight with other people too much.

The model tested by the international team of personality disorder researchers asked whether people better in the quality of effortful control would be able to experience lower interpersonal distress even if their rejection sensitivity was high. It was possible, in other words, for people with the ability to regulate the way they directed their mental energy to ward off the effect of being highly sensitive to rejection. As the authors conclude, “EC may protect high-RS people from experiencing symptoms that resemble BPD pathology.” Normally, people high in RS feel “hot” discomfort when they believed, usually mistakenly, that someone is rejecting them. If they’re high in EC, they can take steps to regulate this discomfort and respond more appropriately.

Returning to our example of the student applicant, with higher effortful control, she would be able to recognize the signs that she’s allowing her reactions to escalate. She would focus on the task at hand (completing the application) and less on her frustration that the website wasn’t cooperating with her wishes. Before automatically concluding that she was being rejected by the school, she would’ve realized that the online system was simply acting up. This would have allowed her to cool off, her discomfort would subside, and she would be able to answer the questions, perhaps quite successfully. She definitely would not have written the angry emails that might have prevented her from being looked at favorably by the admissions committee.