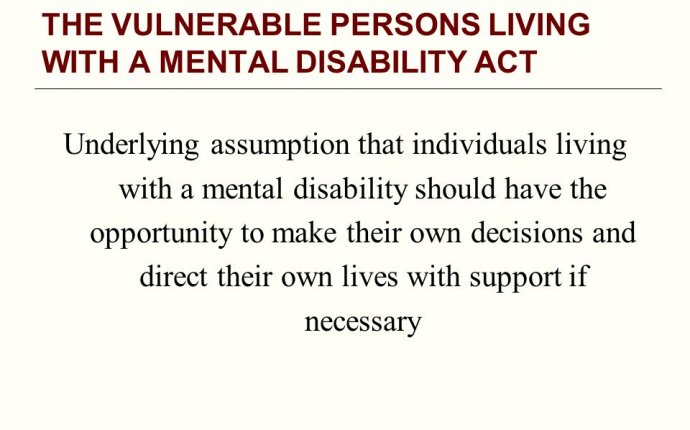 What does mental disability Mean?

Many conditions that can cause severe retardation can be diagnosed during pregnancy, and in some cases proper treatment can lessen or even prevent retardation. Proper care for the mother during pregnancy and for the baby in the first months of life is also important.