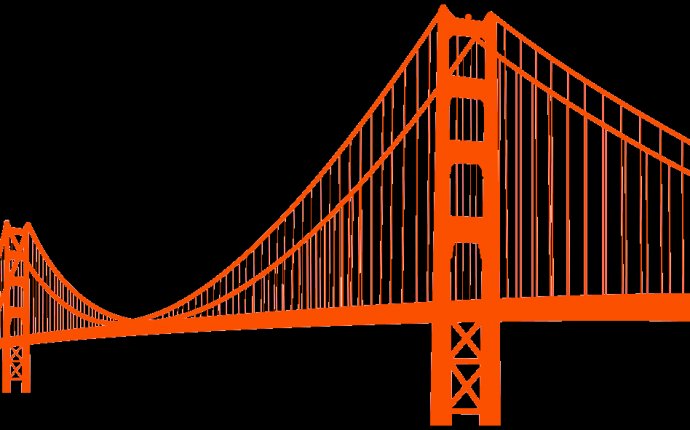 Cognitive psychology studies the ways in which individuals perceive and interpret their environment. Topics of interest in this area include memory, learning, decision-making, and language acquisition. The following are related courses offered in the Psychology Department:

Examination of the role of cognitive processes in comprehension and production of language. Topics may include the role of prior knowledge, word recognition, syntactic analysis, the structure of language, inference, brain and language, language acquisition, language disorders, and computer models of language.

Interdisciplinary study of what it means to be an intelligent being, examining psychological, neuroscientific, computational, philosophical and linguistic approaches to the mind. Discussion of why the computer has become a rallying point for many researchers studying the mind.

Psychological processes involved in human thought and language. May include discussion of judgment and decision-making, inductive and deductive reasoning, analogical reasoning, problem solving, creativity, intelligence, and language comprehension and production.

Effect of physical stimulation on experience and behavior; sensation and perception from psychological and neurological perspectives. May include receptor physiology, sensory and perceptual characteristics of the visual system, object recognition, face perception, spatial perception, attention and awareness.

Laboratory approaches to the study of learning and memory. Principles of attention, short and long term memory, skill acquisition, and concept learning.