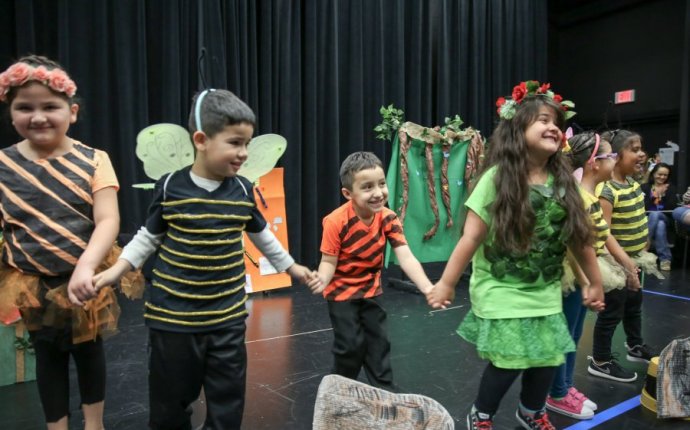 To show that solving insight problems involves restructuring, psychologists created a number of problems that were more difficult to solve for participants provided with previous experiences, since it was harder for them to change the representation of the given situation (see Fixation). Sometimes given hints may lead to the insight required to solve the problem. And this is also true for involuntarily given ones. For instance it might help you to solve a memory game if someone accidentally drops a card on the floor and you look at the other side. Although such help is not obviously a hint, the effect does not differ from that of intended help.

For non-insight problems the opposite is the case. Solving arithmetical problems, for instance, requires schemas, through which one can get to the solution step by step.

Sometimes, previous experience or familiarity can even make problem solving more difficult. This is the case whenever habitual directions get in the way of finding new directions – an effect called fixation.

Functional fixedness concerns the solution of object-use problems. The basic idea is that when the usual way of using an object is emphasised, it will be far more difficult for a person to use that object in a novel manner. An example for this effect is the candle problem: Imagine you are given a box of matches, some candles and tacks. On the wall of the room there is a cork-board. Your task is to fix the candle to the cork-board in such a way that no wax will drop on the floor when the candle is lit. – Got an idea?

Explanation: The clue is just the following: when people are confronted with a problem and given certain objects to solve it, it is difficult for them to figure out that they could use them in a different (not so familiar or obvious) way. In this example the box has to be recognised as a support rather than as a container.

A further example is the two-string problem: Knut is left in a room with a chair and a pair of pliers given the task to bind two strings together that are hanging from the ceiling. The problem he faces is that he can never reach both strings at a time because they are just too far away from each other. What can Knut do?

Solution: Knut has to recognise he can use the pliers in a novel function – as weight for a pendulum. He can bind them to one of the :strings, push it away, hold the other string and just wait for the first one moving towards him. If necessary, Knut can even climb on the chair, but he is not that small, we suppose . . .

Functional fixedness as involved in the examples above illustrates a mental set - a person’s tendency to respond to a given task in a manner based on past experience. Because Knut maps an object to a particular function he has difficulties to vary the way of use (pliers as pendulum's weight).

One approach to studying fixation was to study wrong-answer verbal insight problems. It was shown that people tend to give rather an incorrect answer when failing to solve a problem than to give no answer at all.

A typical example: People are told that on a lake the area covered by water lilies doubles every 24 hours and that it takes 60 days to cover the whole lake. Then they are asked how many days it takes to cover half the lake. The typical response is '30 days' (whereas 59 days is correct).

These wrong solutions are due to an inaccurate interpretation, hence representation, of the problem. This can happen because of sloppiness (a quick shallow reading of the problem and/or weak monitoring of their efforts made to come to a solution). In this case error feedback should help people to reconsider the problem features, note the inadequacy of their first answer, and find the correct solution. If, however, people are truly fixated on their incorrect representation, being told the answer is wrong does not help. In a study made by P.I. Dallop and R.L. Dominowski in 1992 these two possibilities were contrasted. In approximately one third of the cases error feedback led to right answers, so only approximately one third of the wrong answers were due to inadequate monitoring.