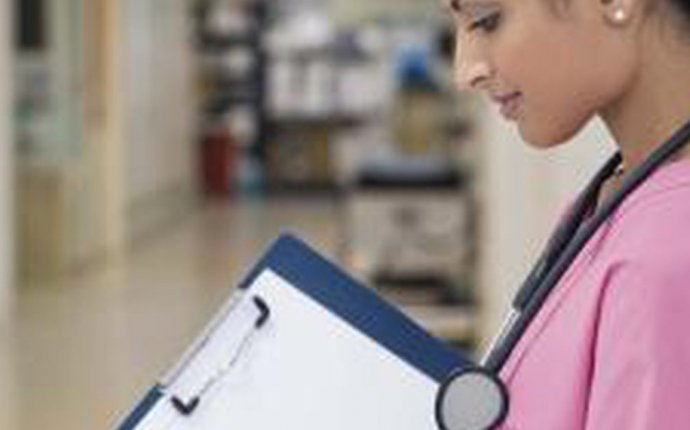 Sources: The Centers for Disease Control (CDC); The World Health Organization (WHO).

The following is a list of the most common infectious diseases throughout the world today. Accurate caseload numbers are difficult to determine, especially because so many of these diseases are endemic to developing countries, where many people do not have access to modern medical care. Approximately half of all deaths caused by infectious diseases each year can be attributed to just three diseases: tuberculosis, malaria, and AIDS. Together, these diseases cause over 300 million illnesses and more than 5 million deaths each year.

African Trypanosomiasis (sleeping sickness): African trypanosomiasis is spread by the tsetse fly, which is common to many African countries. The World Health Organization (WHO) estimates that nearly 450, 000 cases occur each year. Symptoms of the disease include fever, headaches, joint pains, and itching in the early stage, and confusion, sensory disturbances, poor coordination, and disrupted sleep cycles in the second stage. If the disease goes untreated in its first stage, it causes irreparable neurological damage; if it goes untreated in its second stage, it is fatal.

Cholera: Cholera is a disease spread mostly through contaminated drinking water and unsanitary conditions. It is endemic in the Indian subcontinent, Russia, and sub-Saharan Africa. It is an acute infection of the intestines with the bacterium Vibrio cholerae. Its main symptom is copious diarrhea. Between 5% and 10% of those infected with the disease will develop severe symptoms, which also include vomiting and leg cramps. In its severe form, cholera can cause death by dehydration. An estimated 200, 000 cases are reported to WHO annually.

Cryptosporidiosis: Cryptosporidiosis has become one of the most common causes of waterborne disease in the United States in recent years; it is also found throughout the rest of the world. It is caused by a parasite that spreads when a water source is contaminated, usually with the feces of infected animals or humans. Symptoms include diarrhea, stomach cramps, an upset stomach, and slight fever. Some people do not exhibit any symptoms.

Dengue: WHO estimates that 50 million cases of dengue fever appear each year. It is spread through the bite of the Aedes aegypti mosquito. Recent years have seen dengue outbreaks all over Asia and Africa. Dengue fever can be mild to moderate, and occasionally severe, though it is rarely fatal. Mild cases, which usually affect infants and young children, involve a nonspecific febrile illness, while moderate cases, seen in older children and adults, display high fever, severe headaches, muscle and joint pains, and rash. Severe cases develop into dengue hemorrhagic fever, which involves high fever, hemorrhaging, and sometimes circulatory failure.

Hepatitis A: Hepatitis A is a highly contagious liver disease caused by the hepatitis A virus. Spread primarily by the fecal-oral route or by ingestion of contaminated water or food, the number of annual infections worldwide is estimated at 1.4 million. Symptoms include fever, fatigue, jaundice, and dark urine. Although those exposed usually develop lifelong immunity, the best protection against Hepatitis A is vaccination.

Hepatitis B: Approximately 2 billion people are infected with the hepatitis B virus (HBV), making it the most common infectious disease in the world today. Over 350 million of those infected never rid themselves of the infection. Hepatitis is an inflammation of the liver that causes symptoms such as jaundice, extreme fatigue, nausea, vomiting, and stomach pain; hepatitis B is the most serious form of the disease. Chronic infections can cause cirrhosis of the liver or liver cancer in later years.

Hepatitis C: Hepatitis C is a less common, and less severe, form of hepatitis. An estimated 180 million people worldwide are infected with hepatitis C virus (HCV); 3-4 million more are infected every year. The majority of HCV cases are asymptomatic, even in people who develop chronic infection.

Influenza: Several influenza epidemics in the 20th century caused millions of deaths worldwide, including the worst epidemic in American history, the Spanish influenza outbreak that killed more than 500, 000 in 1918. Today influenza is less of a public health threat, though it continues to be a serious disease that affects many people. Approximately 20, 000 people die of the flu in the United States every year. The influenza virus attacks the human respiratory tract, causing symptoms such as fever, headaches, fatigue, coughing, sore throat, nasal congestion, and body aches.

Japanese Encephalitis: Japanese encephalitis is a mosquito-borne disease endemic in Asia. Around 50, 000 cases occur each year; 25% to 30% of all cases are fatal.

@cheesyscot @tradjety @jasoninthehouse No, his attack was totally premeditated. He had a list & all. It was stated he had no mental illness.