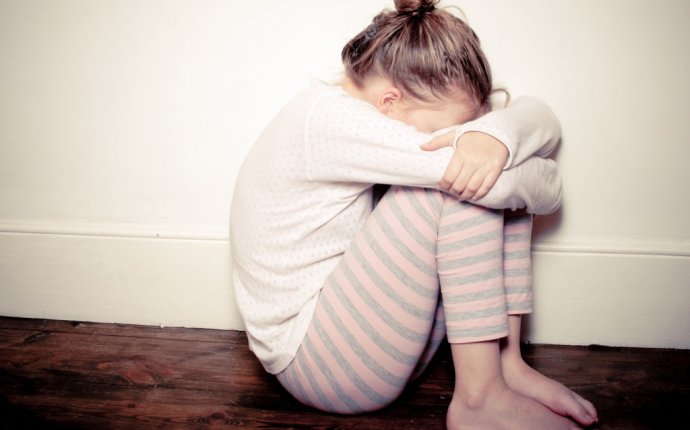 Prior to 1994, when Asperger Syndrome first appeared in the DSM-IV, people at the high functioning end of the autistic spectrum were usually diagnosed with a mental illness such as schizophrenia or a personality disorder. This still happens, although less frequently now that milder forms of autism are being recognized.

Aside from the list below, autistic newsgroup posters have also been (mis)diagnosed with:

A personality disorder is a severe disturbance in the characterological constitution and behavioural tendencies of the individual, usually involving several areas of the personality, and nearly always associated with considerable personal and social disruption. Personality disorders tend to appear in late childhood or adolescence and continues to be manifest into adulthood. It is therefore unlikely that the diagnosis of personality disorder will be appropriate before the age of 16 or 17 years. General diagnostic guidelines applying to all personality disorders are presented below; supplementary descriptions are provided with each of the subtypes.

In the past, the definition of schizophrenia included more of an emphasis on "blunted affect" (ie people who didn't show their emotions), loose associations (ie talking in a rather "stream of consciousness" manner), ambivalence (ie indecision) and social withdrawal (living in your own head). Obviously, such a definition allowed for much confusion with autism, which can appear very similar if this definition is used.

Unfortunately, many high functioning autistic adults are misdiagnosed with schizophrenia, even to this day, even though the diagnosis of autism does not allow for such things as auditory and visual hallucinations.

This may come about due to problems such as AC literalism, for instance, that classic mistake, the psychiatrist says "Do you hear voices?" and the AC replied (perfectly honestly and literally) "Yes" (meaning he hears the psych's voice, his own voice etc). It may also occur because the diagnostic criteria do not mention autism within the list of alternative conditions that must be excluded (such as organic brain disorder and drug abuse) and many psychiatrists are not familiar with ASDs.

Also, what is now called "PDD-NOS" used to be called "childhood schizophrenia". Many professionals and patients alike do not realise this, and so may continue to label such adult patients as schizophrenic when they might actually be ASD.

An excerpt from the ICD-10 description of schizophrenia:

Other symptoms used to make the diagnosis (2 must be present) include persistent hallucinations in any modality, thought blocking, thought disorder, catatonic behaviour, negative symptoms, loss of social function."

Symptoms should have been present for at least one month. This emphasis on the form of the illness helps exclude patients with transient psychotic symptoms or signs. Affective disorder should have been excluded. Symptoms should be present in the absence of overt brain disease, drug use, or epilepsy ( which can all mimic schizophrenia). ICD-10 lists the following types paranoid, hebephrenic, catatonic, residual (a chronic state) and simple.

Obsessions are an inherent aspect of autism, but the obsessions and compulsions of Obsessive Compulsive Disorder (OCD) are different in quality and quantity. OCD may occur with autism although it is difficult to diagnose because of the overlap of symptoms. There is very likely a genetic link between autism and OCD.

Obsessive Compulsive Disorder (OCD) is a neurobiological illness, classified as an anxiety disorder. the individual with OCD experiences and attempts to suppress recurrent, intrusive thoughts (obsessions) that cause anxiety or discomfort. Ritualistic behaviors (compulsions) follow and are performed to neutralize and prevent this unease, though the relief is only of a temporary nature. The person realizes that the obsessions are a product of his or her own mind and that the behavior is excessive or unreasonable. Compulsions may consist of mental rituals only, and therefore may be unnoticed by others. Until the illness becomes moderate to severe, the compulsions are often done secretively or are well disguised, so that the person's closest associates are not aware of them. Generally the person feels that he/she is going 'crazy', feels ashamed, and fears telling others about it.